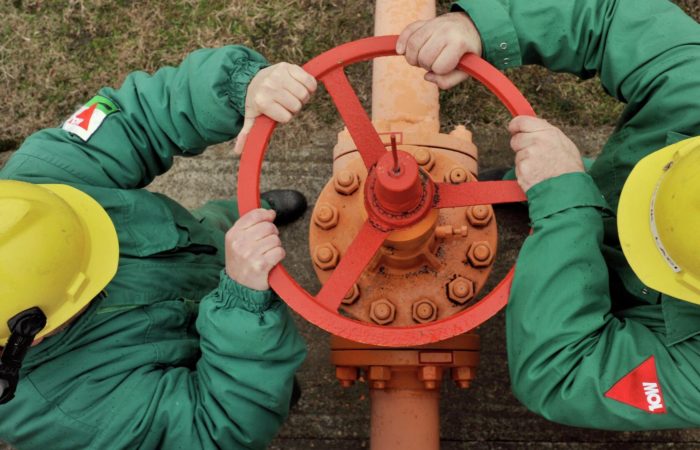 Gazprom Export announced that from June 1, Gazprom will stop deliveries to Shell Energy Europe in Germany and to Orsted.

The reason for this decision was that in April Gazprom Export did not receive payment from its European partners for the supply of “blue fuel” in April. Orsted immediately indicated that the shutdown would occur at 6 am local time.Not so long ago, Gazprom has already stopped the supply due to the lack of payments under the new scheme to the Dutch company GasTerra.