Germany decides to ‘risk conflict’ over NATO with Erdogan 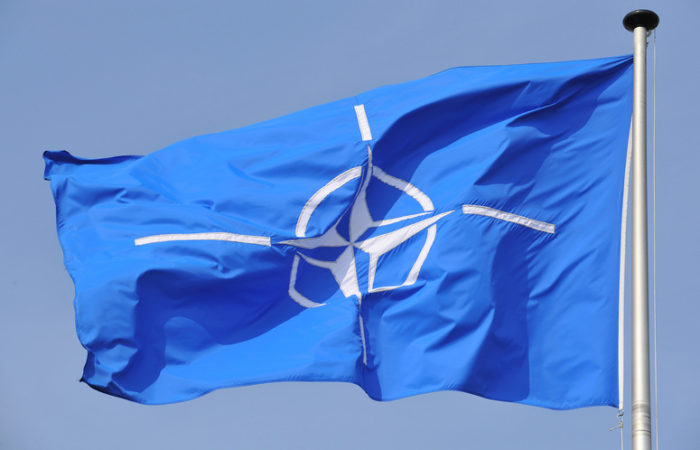 Due to the reluctance of Turkish President Tayyip Erdogan to approve the admission of Sweden and Finland into the alliance, Germany believes NATO is worth the risk and enter into conflict.

The President of Turkey immediately “killed” the hope that Sweden and Finland would join the alliance. Turkey is also looking for benefits here and you want to get something in return. Namely, Ankara demands the removal of restrictions on the supply of weapons, as well as the extradition to Turkey of supporters of the PKK banned in the country.

“NATO would have done the right thing if it had not succumbed to Erdogan’s demands … In recent years, Erdogan has behaved like a double agent,” the message says.

Most likely, Erdogan is wary of an economic crisis in connection with the upcoming elections. Therefore, now he is trying to reach a plus to the maximum.

“NATO must not allow the alliance to become a place for blackmail. It is better for it to risk a conflict with Erdogan,” the message says.