Germany gets ready for the start of a new era 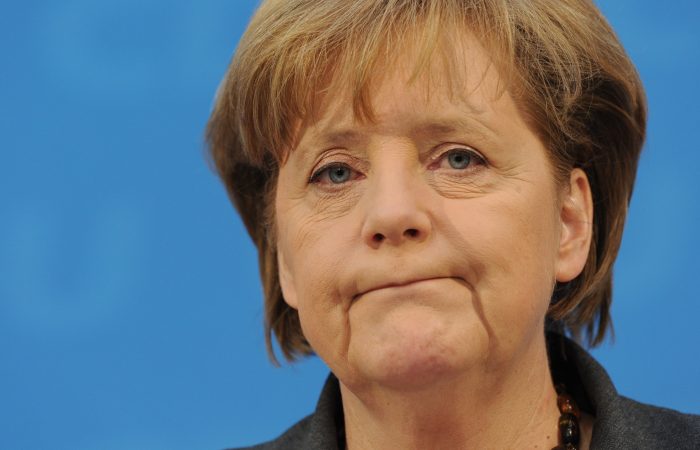 Angela Merkel is the first German Chancellor, which isn’t seeking re-election since 1949, and Germany is ready to mark the new political era.

As Ms Merkel steps down after 16 years in power, a knife-edge race sparks, The Local Germany reports. For Chancellor’s centre-right CDU-CSU bloc, the stakes could hardly be higher, while West is watching nervously.

Germany, Europe’s biggest power of 83 million people, will soon make its choice. According to Sunday YouGov poll, the Parliament could look as follows:

Lachet’s main rival is Finance Minister and Vice-Chancellor Olaf Scholz from the centre-left Social Democrats (SPD), junior partners in three out of four Merkel-led governments. The Greens’ candidate for chancellor, Annalena Baerbock, has warned that the next government “will be the last that can still actively influence the climate crisis”.

Although all three main rivals are supporting the EU bloc, little attention has been paid to foreign policy on the campaign trail, and none of them has Merkel’s gravitas on the global stage.