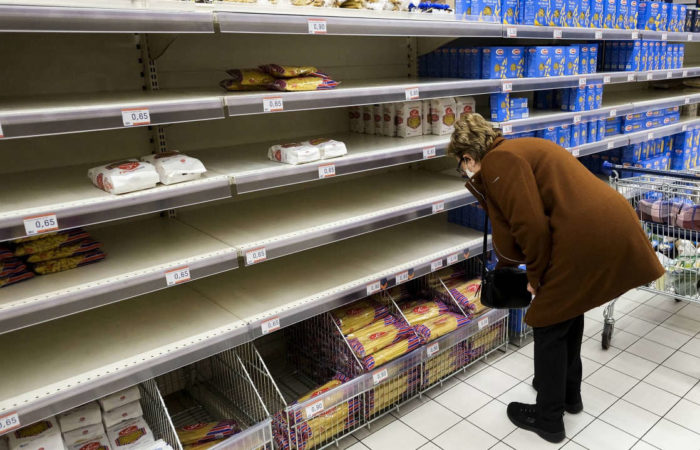 Economist Qaim said global famine could affect up to 100 million people in 2023.

Due to the disruption in supply due to the Ukrainian crisis, which is directly related to the military special operation in Ukraine, there will be a shortage of fertilizers and deprive farmers of the ability to produce enough crops.

“Next year we are in for one of the biggest food crises in the history of mankind,” Matthias Berninger, head of department at Bayer AG, a chemical-pharmaceutical transnational corporation, is quoted as saying.

This opinion is supported by economist Matin Kaim. He believes that world hunger could affect up to a hundred million people The head of the UN World Food Programme, David Beasley, says that food shortages will provoke large-scale migration flows, against which the 2015 crisis “will look like a summer picnic.”

Potash plants, which are especially important for the production of fertilizers in the Urals and Belarus, are under Western sanctions. As a replacement, it is proposed to use nitrogen fertilizers, but, as the newspaper writes, due to the rise in gas prices, they cannot be produced at affordable prices.After the start of a special operation in Ukraine by Russian troops, Europe increasingly began to abandon Russian energy sources. This decision provokes food inflation.