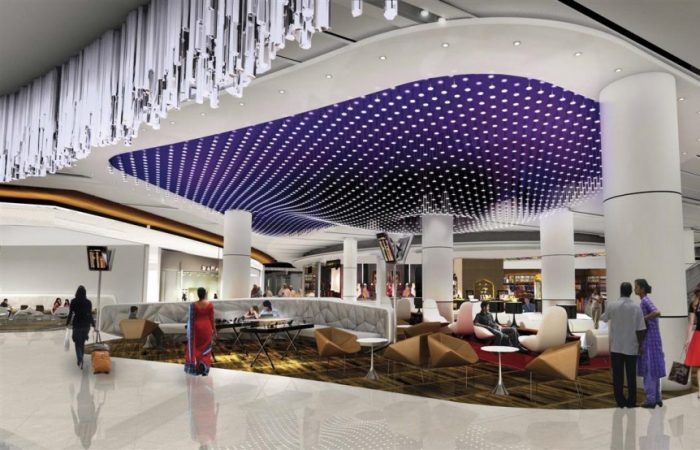 Four Gulf Arab states, Saudi Arabia, Kuwait, Oman, the UAE and Qatar, have announced the new wave of restrictions due to surging virus cases. The National has learned that since Thursday, the new set of rules came into effect.

The Gulf nations are launching new restrictions over fears of the coronavirus resurging across their countries. In fact, reported case numbers appear to be rising since the New Year, sparking concern despite many countries have some of the highest per capita vaccination rates in the world.

Saudi Arabia already has banned travel to the kingdom from 20 nations. It closed down all shopping malls, gyms and other locations for 10 days, as well as indoor dining. Authorities warned the new restrictions could be extended.

In Kuwait, a two-week ban on foreigners arriving at the country announced on Sunday. “Non-compliance and recklessness could take the country back to square one in its fight against the pandemic,” Kuwaiti Health Minister said.

Both Qatar and Oman have seen cases begin to rise after the New Year. Dubai in the United Arab Emirates, which opened itself as an international travel destination in July, closed all bars and pubs for the entire month of February and limit other activities after a spike in coronavirus cases followed New Year’s Eve celebrations that drew visitors from around the world.