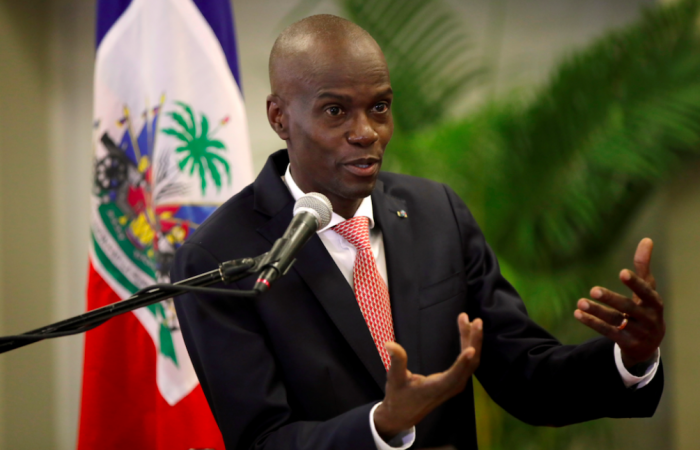 Jovenel Moise, a 53-year-old Haitian President was shot dead on July 8, while and his wife, Martine Moise, was seriously injured. The heavily armed assassins stormed their home in the hills above Port-au-Prince at around 1 am local time.

Haiti’s ambassador to the US, Bocchit Edmond, said that the gunmen were masquerading as US Drug Enforcement Administration (DEA) agents as they entered Moise’s guarded residence. The killers preferred to act under cover of nightfall, a move that would likely have helped them gain entry to the presidential home.

The reason for killing the 53-year-old President was his intention to reform the country. Meanwhile, the fragile region hopes the Moïse’s death would not lead to the escalation of violence on the island. An odious, inhuman and barbaric act shocked the region.

Moïse’s killing has stung the region in the sense that assassinations of leaders and senior officials are highly uncommon in the bloc, Caricom. Violence in Haiti had destabilized the country and had made it literally ungovernable to all.

According to the Antiguan PM, the situation there was of grave significance to us as a region and we hope all can be done to prepare for free and fair elections, The Miami Herald reports.

Acting PM Claude Joseph called the attack an inhuman act. The security situation in the country is under the control of the national police and the Haitian Armed Forces, he said as he appealed for calm.