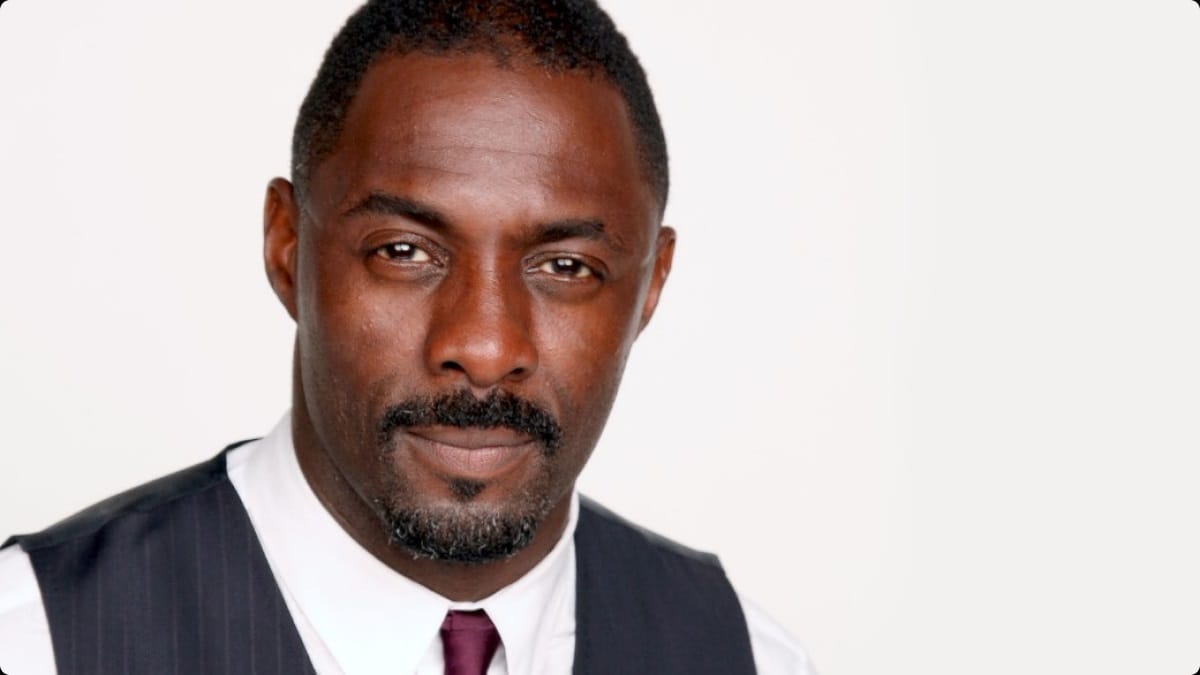 Idris Elba is going to be a star in the new comedy TV series, the British actor’s new project looks like a bit of departure from drama he normally does.

Actor Elba has set to star in a new comedy series, which will be “based loosely on his childhood.” The British TV show called In The Long Run will be a new experience for Idris who is known for his dramatic roles.

Elba created the show that has set in 1985 and follows the Easmon family as their “quiet life gets upended by the arrival of a relative with a passion for life.”

In the new comedy TV show, Elba will play Walter, the patriarch, and he sounds like a blue-collar bloke who works in a factory, emigrated from Sierra Leone, and he’s friends with a neighbour guy named Bagpipes. Things get upended when Walter gets a visit from his brother Valentine, who is fun and cool but annoys Elba’s character.

The actor was glad to shift his normal emploi, probably, some comedy in his work will be much more useful than we thought. The most recent Elba’s film was The Mountain Between Us (opening October 6) with Kate Winslet. This survival movie raises the question of the season is whether Idris Elba and Kate Winslet had sex on that mountain?

The new drama The Mountain Between Us do the characters played by Idris and Kate—strangers on the edge of geography who do their best to survive.