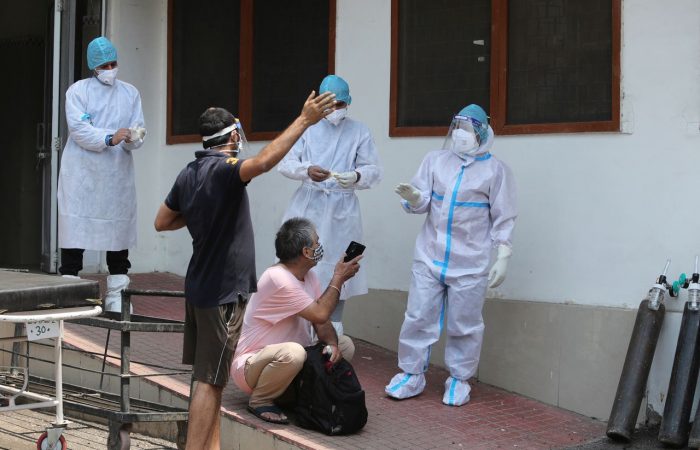 India, one of the most populous country on the planet, suffers from a new covid wave. The government ordered the lockdowns in the two southern states to cope with the pathogen’s spreading.

On Saturday, India reported 401,078 confirmed cases of Covid-19, including 4,187 deaths. As coronavirus cases surge in two states. the lockdown became the only solution to control the virus. Additionally, pressure mounts on Prime Minister Narendra Modi’s government to implement a nationwide shutdown.

Bengaluru, Karnataka’s capital, has the highest active caseload of any Indian city at more than 300,000. However, the experts warn that the worst is still to come as India’s third-largest city buckles under oxygen shortages, overrun hospitals and crowded crematoriums.

As of Saturday, India has more than 21.8 million confirmed infections and nearly 240,000 deaths, though experts say that even those tolls are under-estimations.

Karnataka’s oxygen shortages prompted the high court on Wednesday to order the federal government to increase the daily liquid medical oxygen supplied to the southern state. The ruling came after 24 corona patients died in a government hospital on Monday. It was unclear how many of them died due to the lack of oxygen, but an investigation is underway.