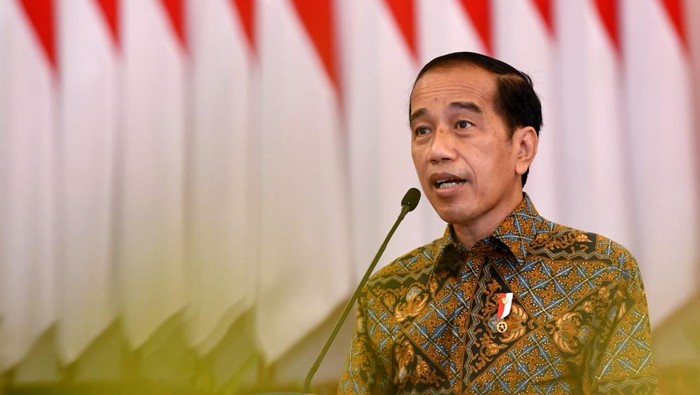 Indonesia’s Parliament’s approved of a bill to relocate the capital from Jakarta to a remote site on Borneo island. “Nusantara,” the name of the new place, was picked up by President Joko Widodo.

The Indonesian lawmakers have passed a bill to relocate the capital ciy from Jakarta to Nusantara, a jungled area on Borneo island. As the officials say, Nusantara means ‘archipelago’.

The new state capital law provides a legal framework for President Widodo’s ambitious $32.5bn project and stipulates how its development will be funded and governed. The president chose the new city’s name – Nusantara, a Javanese name for the Indonesian archipelago.

“The new capital has a central function and is a symbol of the identity of the nation, as well as a new centre of economic gravity,” Planning Minister Suharso Monoarfa told parliament following the bill’s approval.

Despite the pandemic, plans to relocate the government from Jakarta have been floated by multiple presidents, but none have made it this far. Now, Jakarta is a bustling metropolis of 10 million people that suffers from chronic diseases of the overcrowded cities like congestion, floods, pollution. In particular, Jakarta is sinking because of over-extraction of groundwater.

President Jokowi first announced the plan in 2019, but progress was delayed by the COVID-19 crisis in every aspect of the daily life.

Indonesia will get the new ‘super hub’ 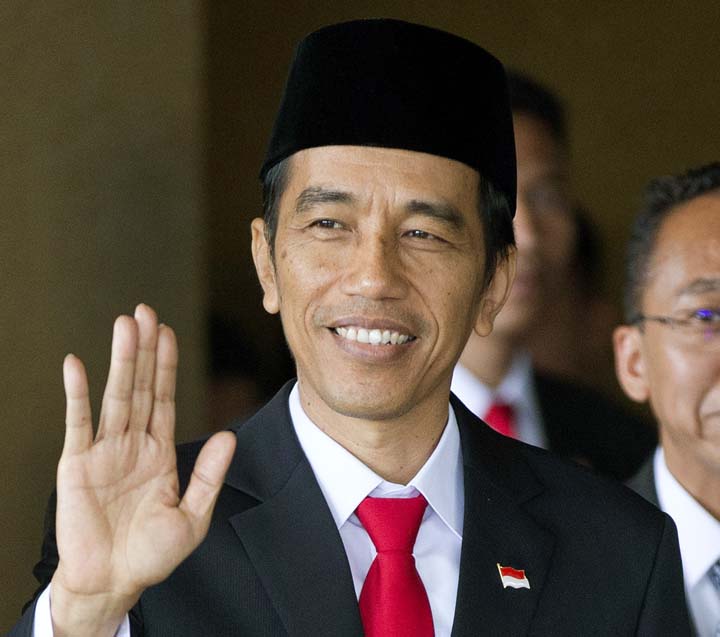 The Indonesian government envisions Nusantara as a low-CO2 ‘super hub’ that will support the pharmaceutical, health and technology sectors. In addition, the new main city will promote sustainable growth beyond Java Island, the country’s most densely populated area.

As of mid-January, 54 percent of Indonesia’s nearly 270 million people live on Java.

The Indonesian authorities have set aside 180,000 hectares (445,000 acres) of land for the planned city, and President has previously said moving the administrative centre would take up to a decade. The government will have to fund 19 percent of the $32.5bn cost, with the rest coming from public-private partnerships and private investment.