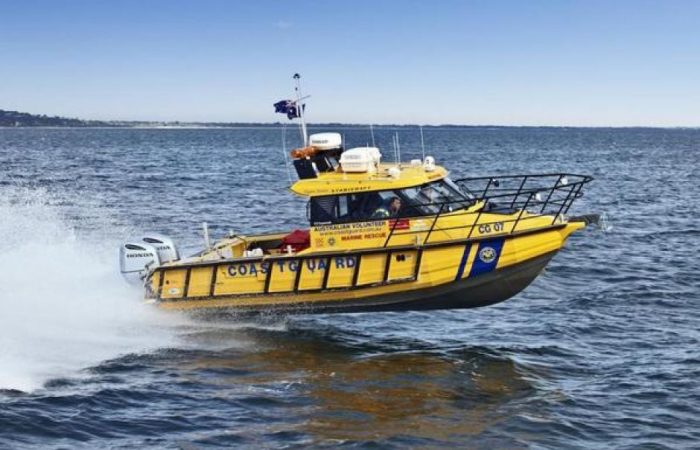 Australia’s west coast guard reported on rescue an Indonesian fishing trawler’s crew that was “clinging to their vessel” in bad weather.

A top Canberra official confirmed Sunday that the sea incident ended successfully thanks to the well-organized work of the coast guard. The Indonesian boat had started sinking in the Indian Ocean on Thursday with 20 crew members on board.

As the Australian Defense Minister Peter Dutton said in a statement, the Australian air force planes dropped life rafts for the crew, stranded 670 nautical miles west of Perth, before a Japanese fishing vessel picked them up on Saturday.

The minister added the crew had been “clinging to their vessel”, and the rescue efforts took place “in bad weather and high sea state”.

The crew members were transferred to the Australian navy ship HMAS Anzac on Saturday afternoon. The fishermen received a needed medical support.

“One requires urgent care and will be transferred by Anzac’s embarked MH-60R helicopter to a Perth hospital when in range of the coast tonight,” Dutton added.

The ship will then take the remaining fishermen to their homeport in Bali, where they are expected to arrive late next week, Al Arabiya reported.