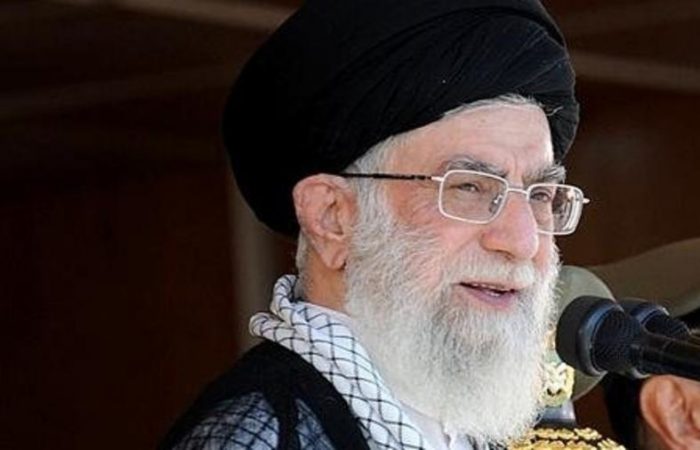 Iran hopes to roll out the mass inoculation with the Russian COVID-19 vaccine. Tehran announced on starting purchases and joint production of the jab Sputnik V as soon as possible, Al Jazeera reports.

Iran’s health ministry has approved Russia’s Sputnik V vaccine against the coronavirus. earlier, Tehran said it would wait for the World Health Organization’s approval of Russia’s jab before buying it.

“The Sputnik V vaccine was yesterday also registered and approved by our health authorities,” Zarif said at a meeting with his Russian counterpart, Sergey Lavrov, in Moscow on Tuesday.

“In the near future, we hope to be able to purchase it, as well as start joint production,” Foreign Minister Mohammad Javad Zarif has confirmed. Supreme Leader Ayatollah Ali Khamenei, said it will only rely on vaccines made by Russia, India or China.

Meantime, Iran’s highest authority banned the government from importing vaccines from the US and UK.

Russia last week filed for registration of Sputnik V in the European Union, while EU member Hungary broke ranks and purchased two million doses of the jab before the bloc had approved it.