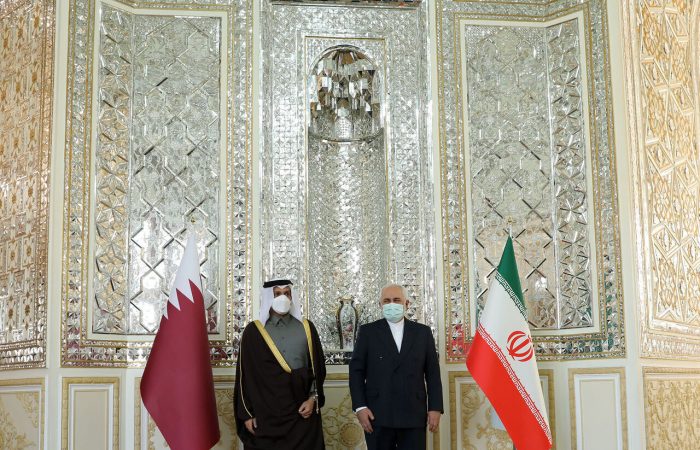 Qatar showed its readiness to support the political and diplomatic process for Iran, said Sheikh Mohammed Al-Thani last week. In light of that news, the US will have to return to the Joint Comprehensive Plan of Action (JCPOA) in order to deescalate tension in the Middle Eastern region.

Iranian Foreign Ministry spokesman Saeed Khatibzadeh referred to Qatar’s effort to revive the JCPOA, noting that Tehran hails such move. Doha proves it is one of the regional friends of Tehran and the two countries hold talks on different matters.

In addition, the Qatari foreign minister stressed the necessity of negotiations between Iran and the Persian Gulf states. The Big Four and Iran have to find the collective solution to maintain security in the Persian Gulf as the common interest of all neighbours.

In a recently-held interview with the Bloomberg News, the Qatari foreign minister al-Thani repeated his remarks and hoped the negotiations will be held with Iran by the Gulf states.