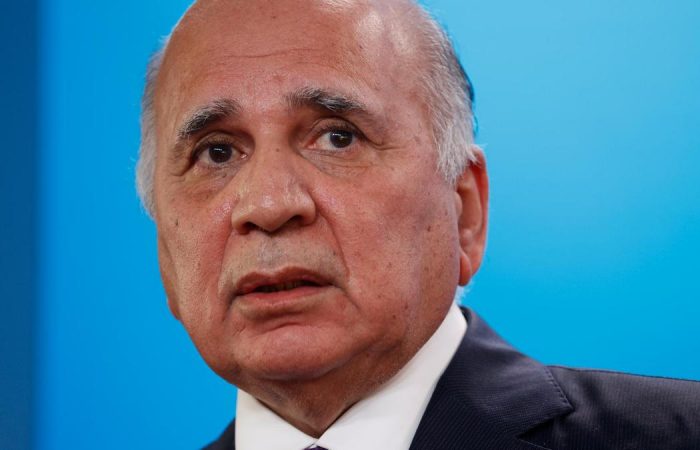 Iraqi Foreign Minister Fuad Hussein visited Iran for the second time in a month indicating a new phase of the ties between the two neighbours. For both Baghdad and Tehran, it is important now to strengthen diplomatic ties and cooperation, IRNA has learned.

The foreign ministers, Javad Zarif and Fuad Hussein, have discussed political, economic, and border trade cooperation. The recent US dangerous attack on Iraqi forces raises concern, Zarif said. According to Fuad Hussein, those attacks were illegal and a violation of Iraqi sovereignty.

Recent attacks on US diplomatic missions in Iraq, alleged to be carried out by groups close to Iran, have so far prevented de-escalation under the new US administration.

In fact, Tehran in this situation is not interested in new tensions in the fragile region, but it seems that the underground groups are taking steps against US interests in the region using the panel of others, which makes an arrow pointing at such acts toward Iran.

In this situation, Iranian officials and important neighbours such as Iraq have to strengthen their diplomatic ties more than ever and keep contacts at the highest possible levels so that suspicious acts committed against the interests of Tehran and Washington may not be misunderstood.

Commenting on the latest developments, Baghdad also wants regular consultations to become more active as both sides are able to communicate with each other by talking to each other, thus helping thwart inevitable sabotage.