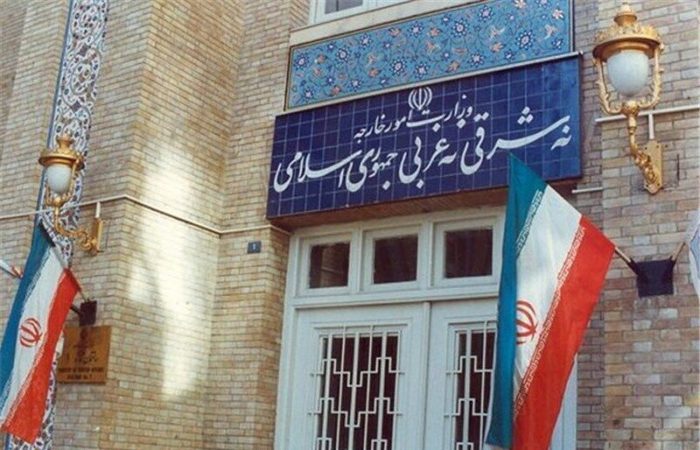 The United Nations Human Rights Council has released the report, which describes the dangerous situation with human rights in war-torn Yemen. The international investigators are putting Iran’s name along with the providers of weapons for the Saudi Coalition, which is totally wrong, said the Iranian Foreign Ministry.

Itan’s foreign ministry spokesman Saeed Khatibzadeh has reacted to a UNHRC report, saying that facts in it are absolutely incorrect. The official meant those parts of the report where the UN body names Iran as one of the providers of weapons for the Saudi Coalition.

Though Iran has been named only once in the report, it neglects Iran’s pivotal role and unconditional help to politically solve the crisis in Yemen, Mr Khatibzadeh said.

In particular, the US and Canada, are openly selling weapons to the Saudi coalition, noted the Iranian official. Moreover, the figures on these sales have been published and are at hand.

Though these nations, under pressure from human rights organizations, reduced or stopped selling arms to the Saudis, the bitter fact is that they are making handsome amounts through neglecting international and ethical commitments, Khatibzadeh said.

The spokesman noted that they are completely alert that the weapons they sell are used to kill Yemeni people and to destroy their infrastructures as a result of which the biggest human tragedy is happening in Yemen by the Saudi coalition and their weapon providers.

Khatibzadeh highlighted that Iran condemned the Saudi attack on Yemen from the very beginning and supported a political solution to the crisis, especially those carried out in Kuwait, Stockholm, and, recently, the efforts made by the UN chief representative for Yemen Martin Griffiths.

meantime, the Western nations like the US and Canada are still making billions of dollars through selling weapons to the Saudi coalition, which kills the thousands of Yemenis.

Referring to the fact that the name of the Saudi’s has been mentioned tens of times in the report and their destructive role has been underlined, he stressed that the siege on Yemen has prevented Iran from sending humanitarian aids to the country.

So the claim that Iran is providing weapons has no foundations and is totally false, the Iranian Foreign Ministry spokesman added.