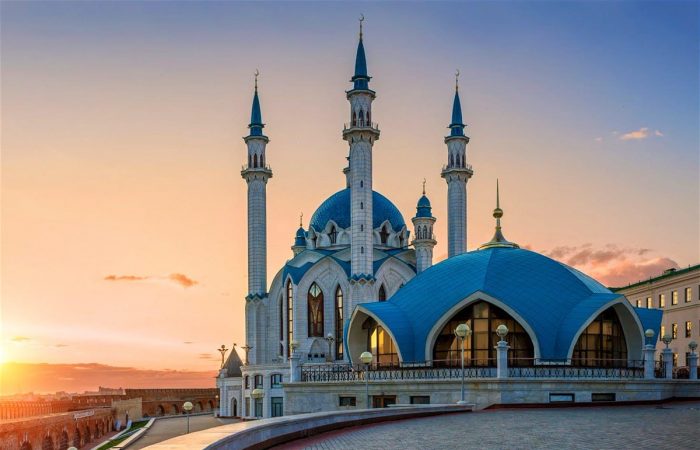 Iranian and Russian cultural ties will be strengthen further, said the head of Islamic Culture and Relations Organization (ICRO) Abouzar Ebrahimi Torkaman during his meeting with Russia’s Ambassador to Tehran Levan Dzhagaryan.

The expansion of cultural cooperation between Iran and Russia will continue, noted Ebrahimi Torkaman, referring to the evolution of Iran-Russia relations. Both nations have had cultural relations for a long time, and now their relations have developed more than ever before, Mehr News reported.

The Iranian official reiterated Tehran’s readiness to develop cultural relations with Moscow, especially in the field of establishing a joint committee for cultural cooperation of the two countries.

Levan Dzhagaryan has voiced his support to the idea of the establishment of a joint committee for cultural cooperation between Iran and Russi. For his part, the Russian ambassador stressed the need to strengthen religious dialogue in order to reach a common understanding, saying that his country is ready to expand cultural relations with Iran.

Referring to the cultural commonalities of both Iran and Russia, the Russian diplomat said that Russia welcomes holding of religious dialogue between Islam and Orthodox Christianity and the establishment of a joint committee for cultural cooperation.

At the end of the meeting, the two sides stressed the development of relations between the Islamic Republic of Iran and Russia in the framework of cultural agreements.