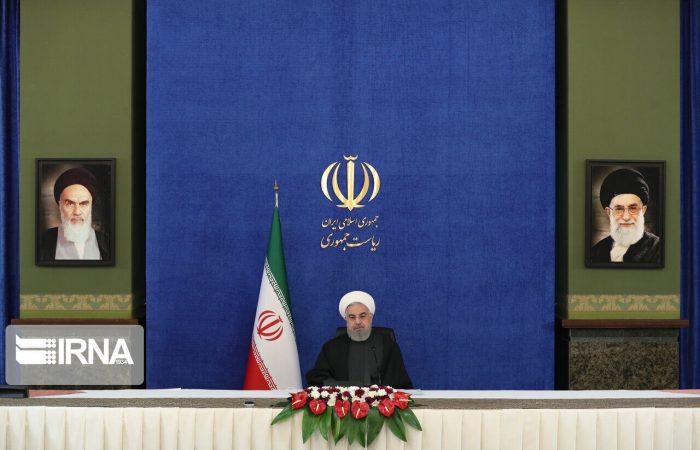 President Rouhani reiterated during a cabinet session this morning that the United States has suffered from four years of Trump’s presidency very much. That leader has brought to the US not only oppression and violence but corruption, IRNA reported.

Commenting on the changing of hosts of the White House, Iran’s leader said that Trump’s decision to withdraw unilaterally from the Joint Comprehensive Plan of Action (JCPOA) hit the international community. The following wave of the economic sanctions on Iran in 2018 has deteriorated the situation a lot.

The Iranian President said that theMiddle eastern country has initiated proceedings with International Court of Justice in The Hague demanding USD 200 bn reparation for the damages US inflicted on Iran by the unlawful and arbitrary sanctions in total disregard of the UN Security Council Resolution 2231.