IS attacks a convoy of Syrian soldiers 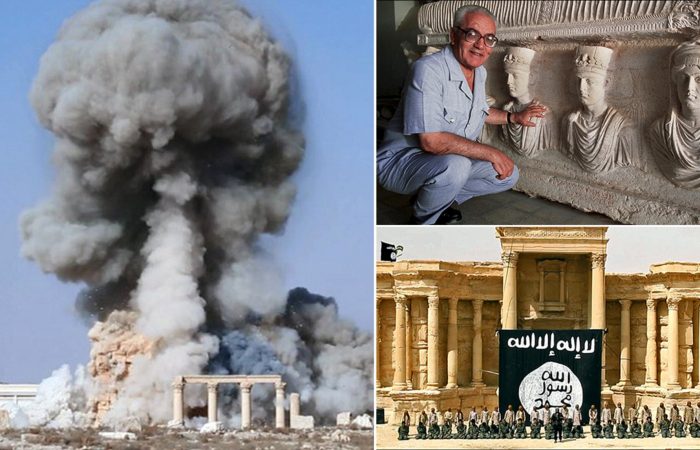 Syria’s military stationed in Deir Ezzor was attacked by militias of the Islamic State, AsiaNews has learned.

A convoy of the Syrian Army soldiers stationed in the eastern part of the war-torn country lost at least 26 soldiers as a result of Monday IS attack.

The IS jihadist attacked in early Monday when the Syrian army convoy was stationed in the area in search of jihadist cells or lone wolves loyal to the terrorists.

On Monday, the remains of Khaled Asaad, archaeologist and director of Palmyra, were found. The 82-year-old scholar was beheaded in 2015 for trying to defend the UNESCO heritage site.

The IS rebels have brutally killed the scientists because he refused to reveal the whereabouts of precious artefacts, which the group sold on the black market to finance the war in Syria and Iraq.

Syrian state media report that his body is said to be among the three discovered in Kahloul, a town east of Palmyra. The DNA tests will be carried out to ascertain the identity of the man and confirm his discovery.