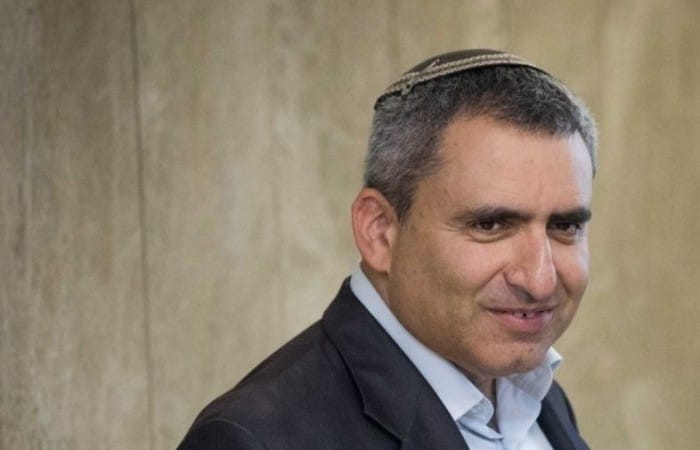 Zeev Elkin has plans to divide Jerusalem, the Israeli Minister is going to create an Israeli municipality for Palestinians in several neighbourhoods situated beyond the separation barrier in the city. The minister proposes a plan to reduce the number of Arabs in Jerusalem.

The municipal division of Jerusalem is a part of a minister Elkin’s plan, which aimed at the reduction of the number of Arabs in Jerusalem. Thus, several Arab neighbourhoods beyond the West Bank separation barrier split off from the Jerusalem municipality and be placed under the jurisdiction of one or more new council administrations.

Benjamin Netanyahu should approve this move, this ambitious Elkin’s plan will need various legislative amendments, whose first reading was already passed by the Knesset in July. The minister believes that his plan will not face serious resistance from either the right or left.

The municipal area of Jerusalem, its past and future

It is the first attempt to establish an extraordinary Israeli local council whose inhabitants are not Israeli citizens, but rather Palestinians with the status of permanent residents only since the time of the Six-Day War in 1967.

Following construction of the barrier in the city, the Jerusalem Municipality and police cut off these areas from their services. Anarchy reigned in the near-absence of police and construction inspectors, with very serious infrastructure problems. Tens of thousands of housing units were constructed without permits, and criminal organizations and drug dealers have proliferated.

According to Mr Elkin, the current system is a vicious circle, it has completely failed, noticed Elkin,

‘The moment they routed the barrier the way they did, it was a mistake. But at the moment, there are two municipal areas – Jerusalem and these neighbourhoods, and the connection between them is very loose,’