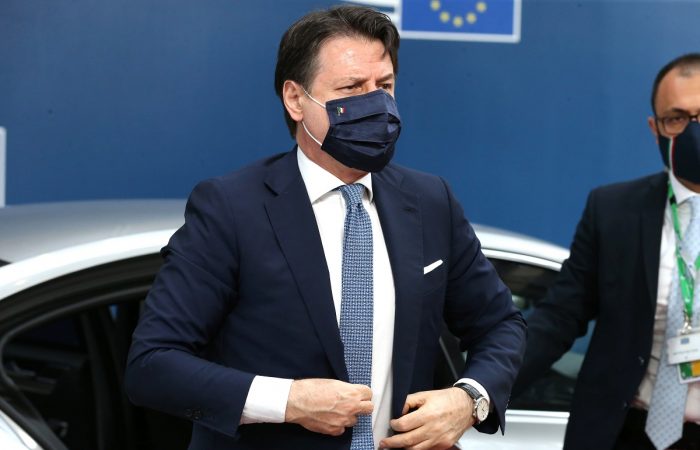 Italy’s economy is not happy with the COVID-19 consequences. Recent statistics showed that the EU country plunges into major recession following coronavirus shutdown.

Italy, the eurozone’s third-largest economy, is deepening into recession. According to the posted a record economic contraction on Monday, both household spending and investment crashed during a lockdown.

The Italian gross domestic product fell by 12.8 percent in the second quarter (Q) compared to the previous Q, and by 17.7 percent in comparison with the same period last year, The Local Italy quotes the national statistics agency Istat.

“The full estimate of the quarterly economic figures confirm the exceptional extent of the drop in GDP in the second quarter, due to the economic effects of the health emergency and the containment measures adopted,” Istat report reads.

The most alarming parameter is the contraction was even worse than predicted in July when Istat estimated a Q2 drop of 12.4 percent. In other words, a recession is commonly defined as two consecutive periods of a quarter-on-quarter drop in GDP.

Italy’s economy is getting weak quarter by quarter

Italy was the most infected EU country, which went into total lockdown in early March as Covid-19 tightened its grip on the country. In Q1, Italy’s economy shrunk 5.4 percent.

The COVID-19 has hit the Italian economy badly, and the north is the worst-hit area with an 11.7% drop, with almost 60 percent concentrated in eight regions. Lombardy is to see the biggest drop, worth 22.6 billion, while the south will see a drop of 8.5 percent.

As the experts stressed, the peninsula is set to suffer its worst recession since World War II this year, with experts estimating GDP to plummet between 8.0 to 14 percent.

Meantime, the eurozone economy is predicted to contract by a record 8.7 percent this year, with mass unemployment and other dire consequences still very much a possibility.