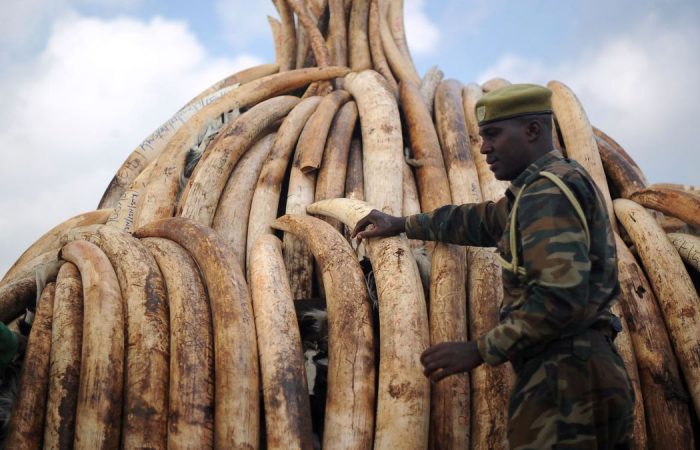 The International Union for Conservation of Nature (IUCN) expressed concern about sharp decline of the populations of Africa’s savanna elephants. Poachers have decreased their population significantly, a variety of habitats had fallen by at least 60 percent over the last 50 years.

In Central Africa, the number of forest elephants had dropped by 86 percent over 31 years. Combined, only approximately 415,000 African elephants remain, Bruno Oberle, the IUCN director-general said. According to a new assessment by the IUCN,) the persistent pressures faced by the two species of African elephants, which are now listed as either “critically endangered” or “endangered”.

“We must urgently put an end to poaching and ensure that sufficient suitable habitat for both forest and savannah elephants is conserved,” said Oberle and added that before the latest Red List update, African elephants were treated as a single species, listed as “vulnerable”

While the results of the assessment place the continental population of savanna elephants in the endangered category, it is important to keep in mind that at a site level, some sub-populations are thriving, the activists say.