Jamie Dornan, a star of Fifty Shades Darker, reveals what he finds most attractive in a woman

Jamie Dornan played once again in the sequel Fifty Shades of Grey, on Feb. 10 the viewers can watch and hear Christian Grey. In his interview to Cosmopolitan, the Hollywood actor confessed he isn’t a fan of Mr Gray and he is not interested in S&M role plays at all. Talking to a correspondent, Jamie revealed what he finds the most attractive in a woman. 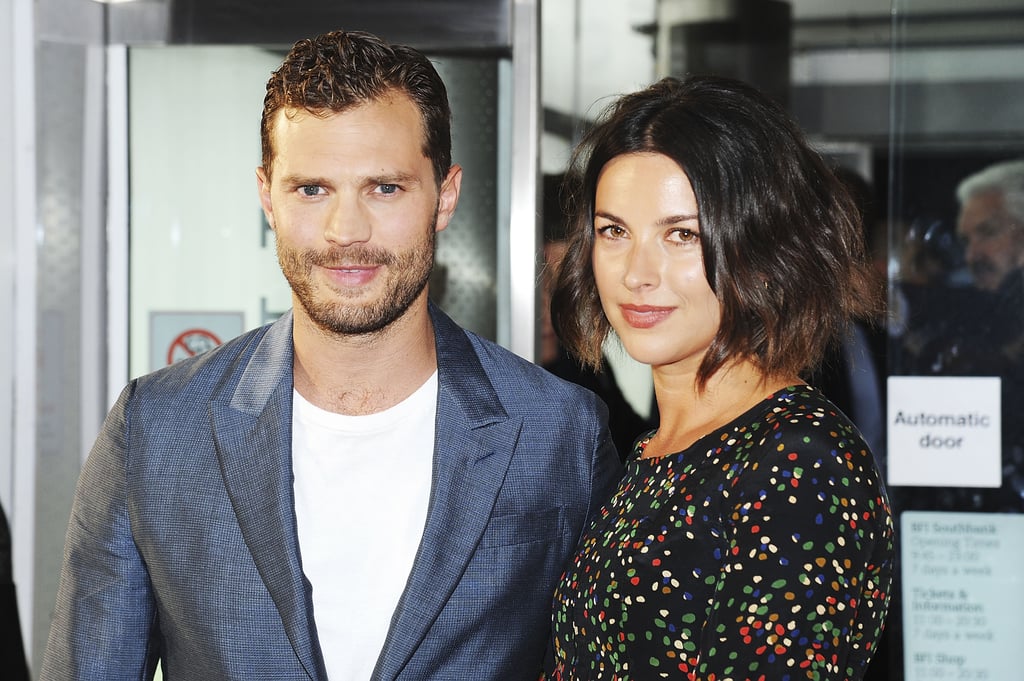 As a matter of fact, Jamie Dornan is a happily married man, that’s why he knows very well what he expect from the woman. The actor said:

“Girls who are at ease with themselves, in whatever sort of way that manifests itself. Girls who are ‘down.’ Sorry, I say that word very funny in my accent. And I guess I have my own meaning of it: girls who’ve got their shit sorted and are comfortable with who the are. If who they are is a bit unhinged, that’s fine as long as they’re accepting of it! I like laughter — I like trying to make people laugh, and I like when people make me laugh. I think my wife’s very funny, so we have a giggle a lot.”