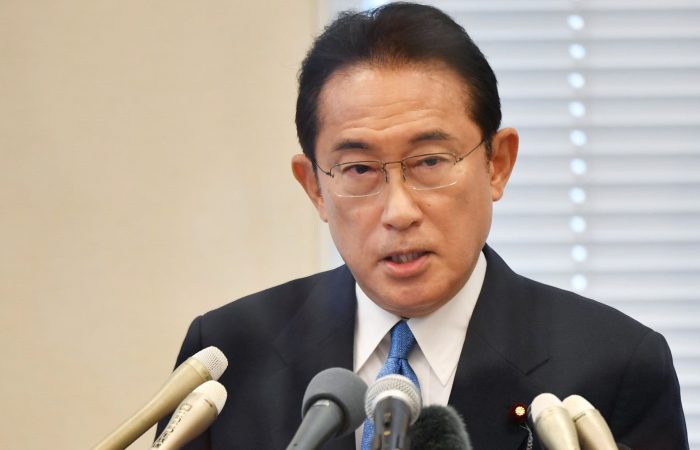 Japan’s government has approved a record extra defence budget, taking into account the current tensions in the Asia Pacific region.

The Cabinet of Japanese prime minister Kishida Fumio approved on Friday $6.7 billion defence spending in the fiscal 2021 supplementary budget. Including US Forces realignment-related expenses allocated for mitigating impacts on local communities, this marked a record figure for defence appropriations in history in an extra budget.

The growing military threats from North Korea, China, and Russia made the new PM to strengthen the country’s defence power. Thus, the defence extra budget is surpassing the long-standing cap of 1 percent of gross domestic product.

The budgets also indicate new PM Kishida’s commitment to continue the policies of his two predecessors, Abe and Suga, of playing a bigger role in the Indo-Pacific sector, as it steps up efforts to bolster its missile defence capabilities and Tokyo’s ability to defend Japan’s southern remote islands.

The LDP also pledged to beef up the nation’s deterrence by acquiring “capabilities to block [intercept] ballistic missiles even in the territory of an opponent,” and vowed to intensify research and development efforts on “game-changing” military technologies such as artificial intelligence and hypersonic weapons.

In addition, the LDP said it will “quickly seek” to make four revisions to the Japanese Constitution, including inscribing in it the existence of the JSDF.