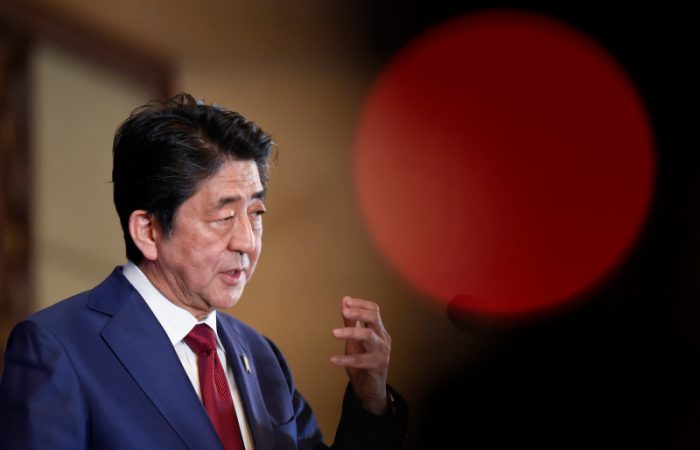 Being one of just two Group of Seven nations to retain the death penalty, Japan on Thursday executed a Chinese man Wei Wei, Al Jazeera reports. Over the years, it was the first foreigner executed in Japan.

Japan and the United States are only two states of G7 that preferred to keep the death penalty. The overwhelming majority of the public favours it the justice ministry said.

A 40-year-old Chinese man convicted of murdering a family of four became Japan’s first execution of a foreigner since the disclosure of details on sentences carried out began in 2007.

The executed Wei Wei had committed the murders in mid-2003 with two associates, Chinese nationals, oo. They fled to China and were arrested there. One was executed in China in 2005, the other received a life sentence, third was hanged in Japan.

Japan has a long death row

According to the justice ministry of Japan, some 120 prisoners are on death row. Last year, 13 former members of the Aum Shinrikyo doomsday cult were executed.

Since Prime Minister Shinzo Abe returned to power in 2012, the Thursday execution became the 39th.

Before 2007, the identity of those executed was not disclosed in data issued on capital punishment.