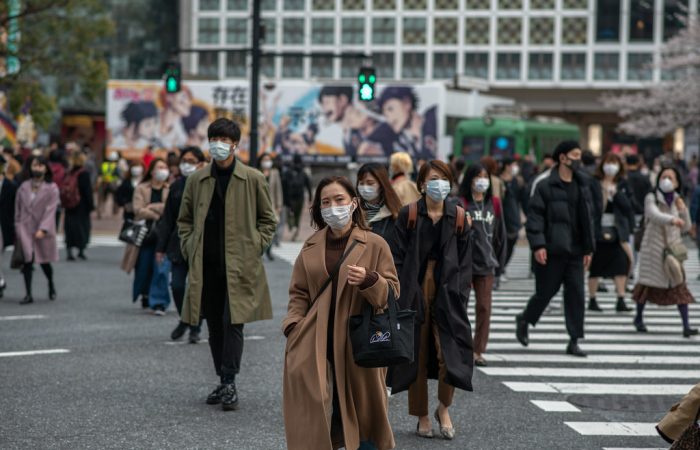 Japan extended emergency COVID-19 restrictions in Tokyo and several regions. On Thursday, the government announced the extension until Se 30.

The Japanese health officials preferred to extend the coronavirus restrictions to curb infections and prevent hospitals being overwhelmed.

Announcing the unpopular measure, ratified earlier by an advisory panel, prime minister Yoshihide Suga explained the move with a need to shore up a health system still stretched by serious COVID-19 cases even though new infections were falling.

Another aspect, which forced the government to extend the restriction, is the slow pace of immunization. Commenting on the initiative, PM Suga told journalists that inoculation of all those who wish to be vaccinated will be completed in October or November.

“And from then, we will be able to ease restrictions by using proof of vaccination or testing results,” he added.

Japan has been struggling with a fifth wave of the virus and last month extended its long-running curbs until Sep 12 to cover about 80% of its population, Nikkei reports.

Health Minister Norihisa Tamura echoed the PM’s words, saying that “I believe we’re starting to see results, but it’s still too early to lower our guard”.

As of Thursday, Tokyo’s new daily COVID-19 infections totalled 1,834. The entire country has reported around 1.6 million cases and 16,436 deaths but the death rate has declined in the latest outbreak. The 1% fatality rate compares with 1.6% in the United States and 1.9% in Britain.