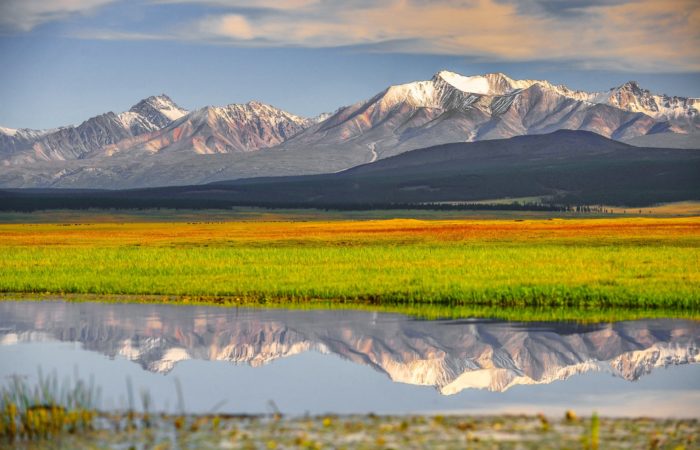 The 50th anniversary of Mongolia and Japan’s establishment of diplomatic relations was marked in both countries, The Diplomat reports.

Over the half century, the Japan-Mongolia strategic partnership is strengthening in the political and economic fields. The governments are dedicating 2022 as a Year of Friendship and Exchanges between the Mongolian and Japanese Children and Youth.

Since then, Japan has made itself Mongolia’s important democratic supporter and financial donor, becoming Mongolia’s first “third neighbor” in Asia.

To celebrate the 50th anniversary, the foreign ministry of Mongolia organised a symposium titled “The strengthening of Mongolia-Japan strategic partnership in business and economic development” and “Mongolia-Japan Strategic Partners-50, Years,” a photo exhibit that sheds light on the two countries’ bilateral relations.

A milestone in the diplomatic relations, bestows an opportunity to reinvigorate the current strategic partnership between their peoples. “Mongolia-Japan strategic partnership not only includes strengthening bilateral relations but also will contribute to the peace and security of the region and its development,” said Mongolian Secretary of State Ankhbayar Nyamdorj in his opening remarks at the 50th anniversary event.