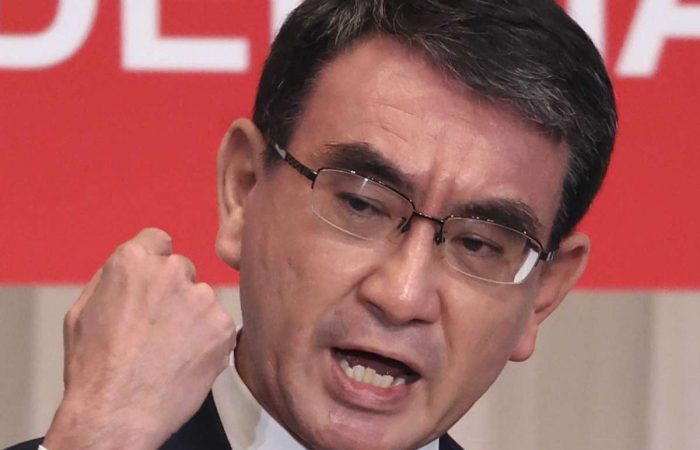 The next Japanese prime minister will be announced after the ruling party reaches a consensus. On Friday, the race is on for the highest position in the country, two women are competing as well for the first time in Japan’s history.

In Japan, four candidates are competing in the Sept. 29 vote to replace outgoing Prime Minister Yoshihide Suga. the head of the government quits due to his term ends at the end of this month. PM Suga took over for predecessor Shinzo Abe for just one year. The unbelievable pressure due to COVID-19, Olympics and economic issues made the politician step down.

Official election campaigning kicked off Friday for the new head of Japan’s governing Liberal Democratic Party, a role that typically signals the next national leader. All four candidates support the opinion regarding the increasingly aggressive role of China in regional affairs.

Taro Kono, Former Foreign Minister Fumio Kishida, Sanae Takaichi, who shares Abe’s right-wing and revisionist political views, and Seiko Noda, a former postal and gender equality minister will be the main rivals during the upcoming elections of the prime minister.

“It’s not just strength we need,” said a late entrant Noda who vows to achieve a diverse and inclusive society that she said is lacking in Japan, SF Chronicles reported.