Japan to evacuate embassy in Afghanistan 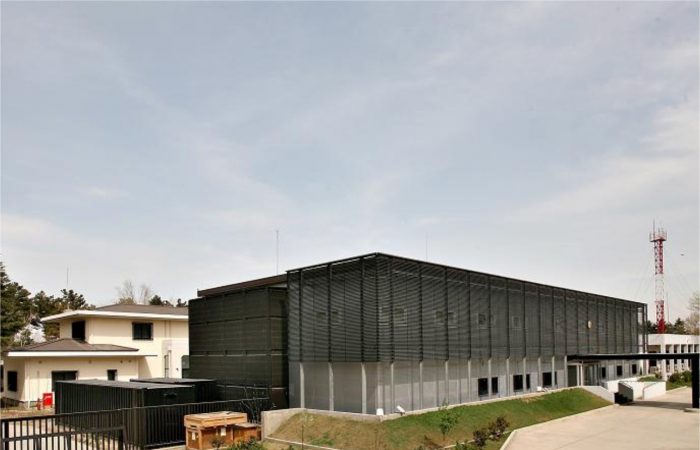 The Japanese embassy in Kabul will be evacuated due to the new spiral of violence in the Afghan capital. The embassy besieged by members of the Taliban armed group, which proclaimed control over the rest of the country, Kyodo news agency has learned.

Following the United States and the United Kingdom, the countries announced the dispatch of several thousand soldiers to reinforce security during the departure of diplomats from their respective embassies in Kabul, Japan decided to evacuate its diplomatic staff.

The Japanese embassy in Kabul is surrounded by the Taliban movement, while the date or the plan for the departure of the Japanese diplomats is still known.

This week, the Taliban siegen several big cities across Afghanistan. Despite a deal between the Taliban leadership and Washington for a negotiated solution to the conflict in Afghanistan, the rebel group launched a lightning offensive throughout the country. While the US and NATO are leaving the Middle Eastern country, the Taliban seeds chaos.

According to the United Nations, 20 years of US military occupation and war against the Afghan population have left negative aftermaths for the nation that are now multiplying, after a death toll of over 150,000 civilian lives.