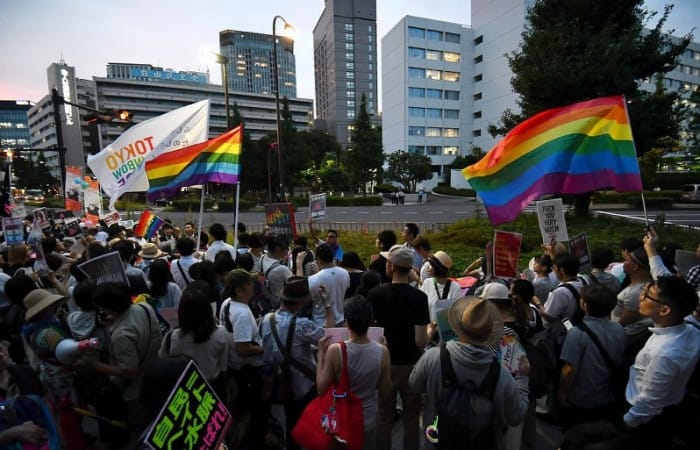 Mio Sugita from the Japanese Liberal Democratic Party (LDP) said that the LGBT community as “unproductive” because they cannot have children. MP’s point of view made sparked widespread criticism, The Japan Times reported.

Japanese MP Sugita who is an ally of the prime minister wrote that homosexual couples don’t produce children and explained that such a lack productivity do not contribute to the prosperity of the nation. Moreover, MP has not apologised for the comments, but her office said she “took the matter seriously”, according to the Kyodo news agency. Meanwhile, Shinzo Abe told reporters it was “only natural to aim to create a society where human rights are respected and diversity is cherished”.

After the discriminating Sugita’s expressions, senior LDP officials initially refused to condemn MP, saying they had no plans to discuss the article with Sugita who is known for his views on the comfort women. Earlier, Sugita has claimed that the use of sex slaves by Japanese soldiers before and during the second world war was a Korean fabrication.

In a statement this week, the LDP said it did not share Sugita’s views on same-sex marriages. The article, it said, “shows her lack of understanding of (LGBT) issues and consideration for the feelings of the people involved”. The party said it was committed to supporting the rights of sexual minorities, while LGBT progress in Asia met with conservative pushback. the same-sex marriages have yet to gain legal recognition, however, several local governments in Japan have recognised homosexual partnerships.