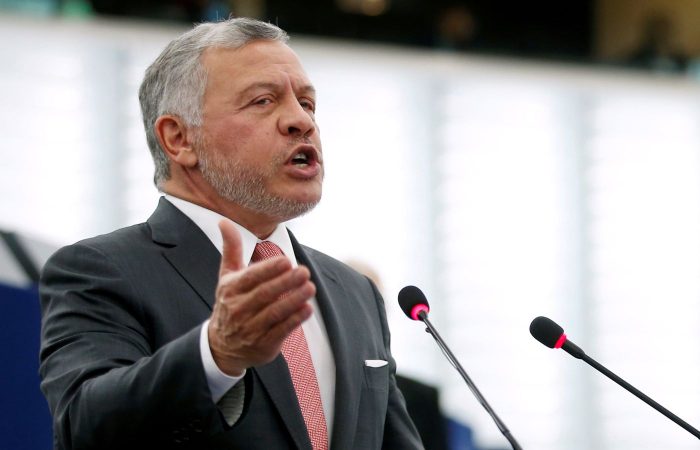 Jordan’s turmoil continues as Prince Hamza has pledged to disobey military orders to not communicate with none. The royal now is under house arrest, while his audio recording released on Monday.

The Jordanian opposition released the audio featuring the king’s half-brother who used to be the monarch’s preferred successor to the throne since 2004. Hamza’s statement follows allegations that he was planning to “destabilise” the kingdom in a plot involving “foreign parties”. The respective statement was made by Jordan’s foreign minister and deputy PM Ayman Safadi.

“I am going to escalate and won’t obey when they tell you you cannot go out or tweet or reach out to people and are only allowed to see the family,” Prince Hamza says in the recording, initially circulated among his inner circle.

Meanwhile, the deputy PM Safadi said intelligence had intercepted communications revealing the plot led by Hamza at what he called the “zero hour”, following a wave of arrests. Some 14 to 16 people were detained, among them, two other senior officials.