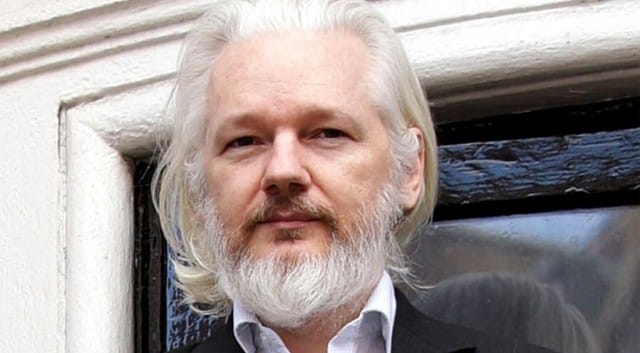 Julian Assange is considered a wanted man by US law system after his controversial behaviour, WSJ reported.  The publication of classified diplomatic cables and other secret US government documents cost to Mr Assange too much.

Mr Assange has faced with the document leaks, this time, the US officials accidentally have disclosed the sealed indictment of WikiLeaks founder. Although it is unclear what charges Mr Assange faces, according to the document, which prosecutors say was filed by mistake.

In fact, the official paper asks the US judge to seal documents in a criminal case unrelated to Wikileaks founder, and carries markings indicating it was originally filed in US District Court in Alexandria, Virginia in August. However, when Joshua Stueve, a spokesman for the prosecutors’ office was asked about the enigmatic file that was unsealed, commented on: “The court filing was made in error. That was not the intended name for this filing.”

That is another digital and paper error in the life of Julian Assange who still lives in the Ecuadorian embassy in London.

Meanwhile, the attorney Barry Pollack who defends Julian Assange insists that Alexandria document could be a “dangerous path for a democracy to take” for a government to bring criminal charges against someone for publishing truthful information.

“The news that criminal charges have apparently been filed against Mr. Assange is even more troubling than the haphazard manner in which that information has been revealed,” Pollack said in an email.