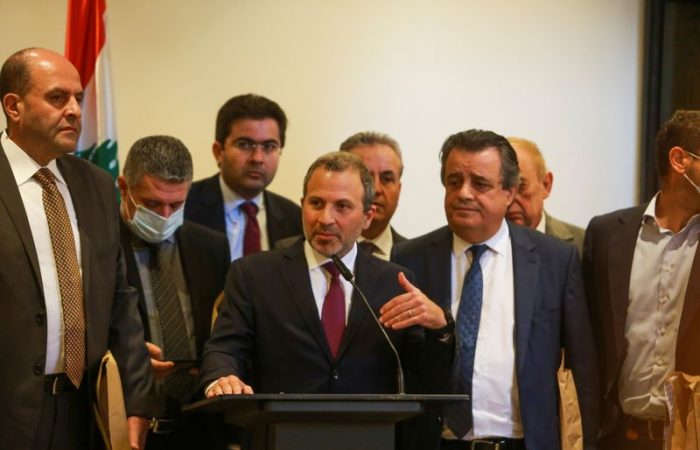 The Lebanese parliament announced holding legislative elections on March 27, according to the voting’s results on Thursday.

An earlier vote last week that had been challenged by President Michel Aoun, but the final vote passed on Thursday by 77 MPs. Meantime, several members of Aoun’s Free Patriotic Movement (FPM) have been against the earlier date due to concerns around whether quorum was achieved for a second vote regarding the voting of Lebanese living abroad.

President Aoun sent the law back for reconsideration on Friday, Reuters has learned. The elections were originally expected in May.

Gebran Bassil, FPM leader and son-in-law of Aoun, withdrew alongside his alliance from the session on the back of the dispute, ending the session for the day.

“We withdrew from the session because of a major constitutional violation,” he said after leaving.

The March 27 election date would give Prime Minister Najib Mikati’s government only a few months to try to secure an IMF recovery plan amid a deepening economic meltdown.