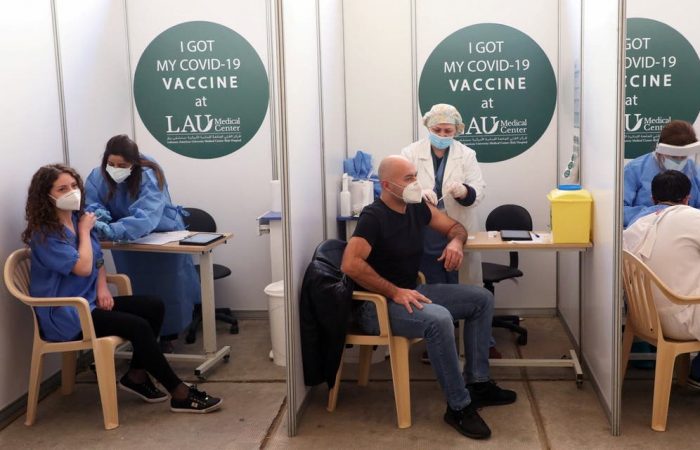 Lebanon’s health minister announced on Wednesday that the travellers who are vaccinated against the novel virus no longer need a negative PCR test to enter the country.

Lebanon Ministry of Health for several months have been required visitors arriving to present a negative PCR test. Under the strict health protocol, other travellers were also being tested on arrival depending on where they were travelling from.

On Wednesday, the top medical official Hamad Hasan declared that those who have received both doses of the COVID-19 jab do not need a negative PCR test to enter Lebanon via the airport, land or sea borders.

Under the refreshed protocol, travellers must present an official certificate proving that they have been vaccinated in a proper way. That means the tourists received their 2nd dose at least 15 days prior to their arrival in Lebanon. Those who have received a single dose are still required to present a negative PCR result.

Lebanon, the Middle Eastern country with a population of nearly 7 million people, has confirmed 468,400 cases as of April 1. The number of recoveries reached 370,687 while the death toll climbed to 6,234, Al Arabiya reported.