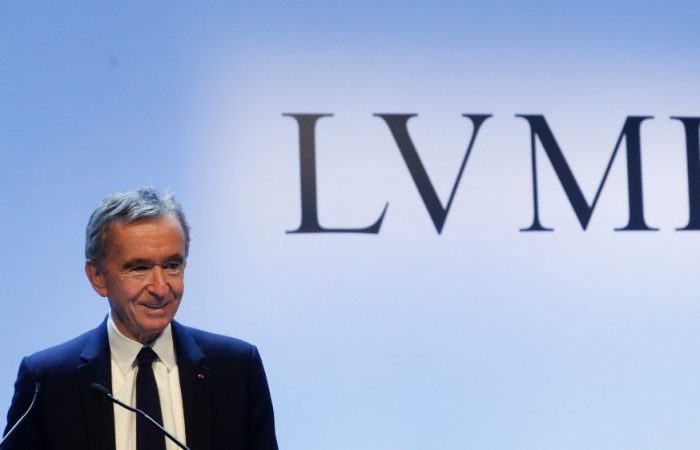 For LVMH, the plans to buy Tiffany & Co. for $16 billion weren’t changed even despite the coronacrisis. The George Floyd civila protests in the USA also weren’t able to cloud the jeweler’s prospects for LMVH, Bloomberg News reported on Thursday.

LVMH ruled out buying Tiffany shares on the open market even though they trade at a 15 per cent discount to the agreed price of US$135 a share. Moreover, The Louis Vuitton owner confirmed directors met Tuesday to examine the agreement.

The Board has focused its attention on the development of the pandemic and its potential impact on the results and perspectives of Tiffany & Co. «with respect to the agreement that links the two groups.”

Despite the obvious advantages of Tiffany for LMVH, the deal has created headaches for fashion holding. Tiffany’s reliance on the U.S. market makes it more vulnerable in the face of the COVID-related economic fallout and rising social unrest.

In fact, the preliminary deal was reached in November, however, the virus outbreak has decimated demand. The recent political fallout from the death of Mr Floyd additionally risks weighing on consumer appetite, and Tiffany shares fell to $114.24 Wednesday.

Investors applaud the acquisition of Tiffany

In light of the latest development, the investors have applauded the acquisition of Tiffany as a way for the luxury giant to better compete with Richemont-owned Cartier for leadership in the global jewelry market.

Taking into account that Tiffany shares started dropping in March, LVMH was reportedly considering buying shares on the open market and examining possible legal hurdles to the idea.

LVMH has reiterated its mid-April message of not dipping into the market to buy Tiffany shares, and we believe the deal will complete this year.

LVMH responded at the time that it was currently bound by an agreement not to buy Tiffany stock on the open market. On Thursday it reiterated that it is not considering such a step.

Women’s Wear Daily reported earlier this week that LVMH’s the planned deal is on shaky ground. Tiffany would be worth $60 to $75 a share if LVMH walks away, Credit Suisse analyst Michael Binetti wrote Wednesday.