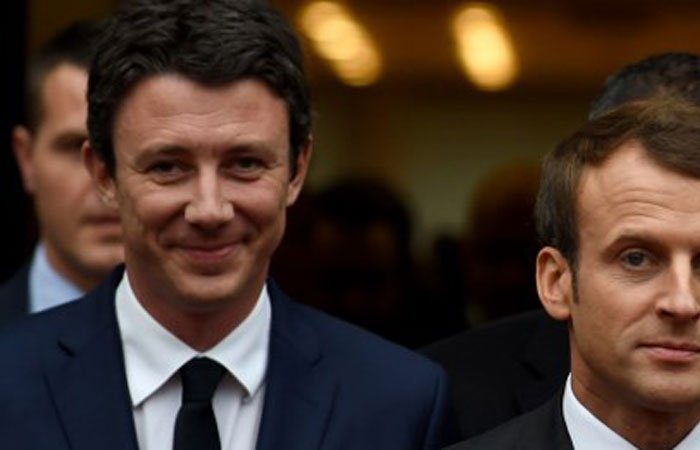 The sexual ‘private video’ became the reason for quitting Macron’s candidate from the Paris mayor race. Benjamin Griveaux announced on Friday morning that he was standing down from the race to be the next mayor of the French capital.

The Emmanuel Macron’s La République en Marche party has changed a lot in its Paris mayor race programme. Mr Griveaux has cancelled his participation in the race after a sex video appearing to feature him was leaked.

Macron’s candidate said he quits, explaining he doesn’t want to expose himself and his family any further, ‘when every move is now allowed, it’s going too far.’ The unwanted video was released on Twitter by a little-known website that clams to hold politicians to account.

Of course, that unexpected decision for Griveaux and his party was a rather hard. However, the ex-candidate insisted that his priorities are clear and the unchangeable — ‘it’s first and foremost my family.»

After leaking a ‘private video’, Benjamin Griveaux condemned «despicable attacks» but did not comment on the authenticity of the leaked footage, which French newspaper Le Monde rather delicately described as «private images of a sexual nature».

His resignation adds further chaos to an already unruly race for the job of mayor of Paris. Current incumbent Anne Hidalgo, of the Socialist party, is fighting off several challengers.

Griveaux, who was previously the official spokesman for the Macron government, was the candidate for Macron’s party la République en Marche, but former LREM member Cedric Villani is also standing.

After refusing requests to stand aside for Griveaux, Villani was then expelled from the party and is now standing as an independent.