Madonna celebrates her 59th birthday with eccentric bash in Italy 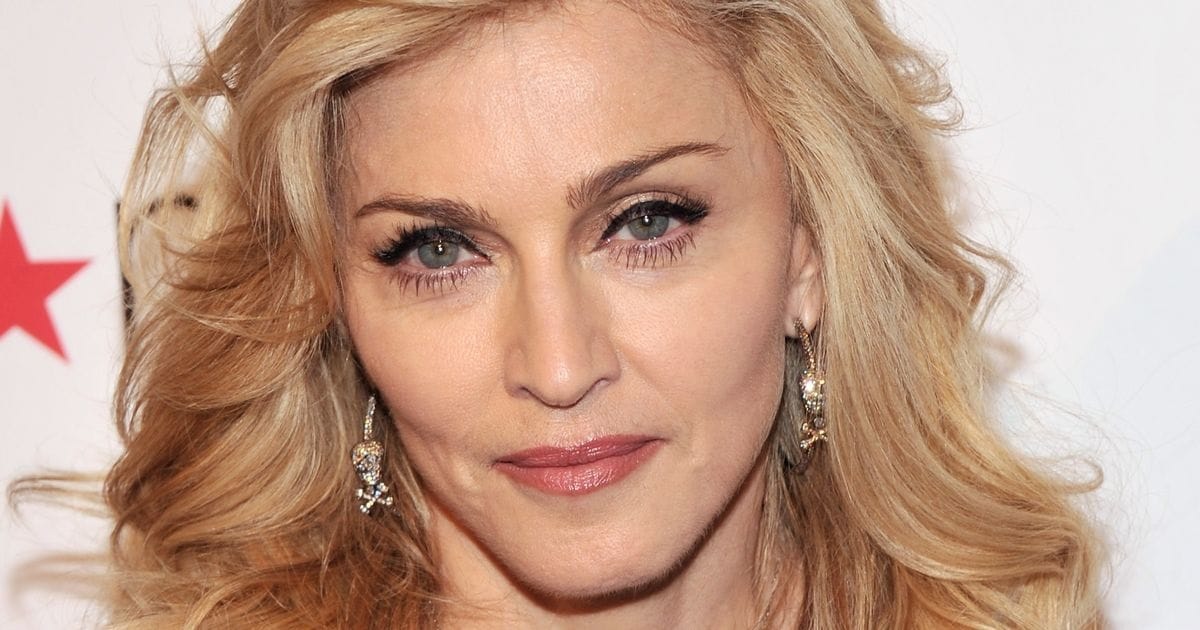 Madonna turned 59 and did it very loud and funny with an eccentric bash in Italy. On Tuesday, the Material Girl thanked her fans for their love and devotion and announced that pre-orders for her Rebel Heart Tour concert film will commence.

The celebrations came the evening before Madonna officially turned 59, with the pop sensation marking her actual birthday by announcing that pre-orders for her Rebel Heart Tour concert film will commence.

The film was recorded around the world and features both live and behind the scenes material, as well as previously unreleased footage culminating with performances at the Sydney Qudos Bank Arena in Australia.

Madonna celebrates her birthday in Italy, with all kids but Rocco

Madonna’s son Rocco didn’t attend the bash in Italy to mark her 59th on Tuesday, mother and son live separately for two years. Rocco prefers to live in London, in the family of his father, British director Guy Ritchie.

Whatever it be, Madonna gathered all her kids in Italy for celebration. On Tuesday, pop diva rode into her Italian birthday soirée on horseback. While next year will mark her milestone 60th, the Holiday hitmaker still went large after jetting her family out to Europe, where they watched an evening of abstract dance performances.

This summer, Madonna’s family became bigger – two twins from Malawian orphanage became the members of singer’s family. Estere and Stelle, the five-year-old girls, first time attend the birthday bash of her mum, and that was unbelievable!