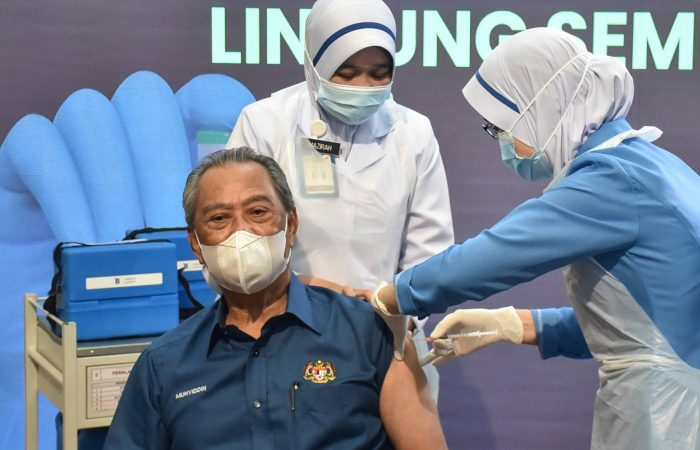 Malaysia’s health ministry gave a start to the nationwide immunization campaign on Thursday. The Asian country preferred to use the COVID-19 vaccine doses made by Chinese biopharma giant Sinovac Biotech, CGTN has learned.

The head of the Malaysian Science, Technology and Innovation Ministry has confirmed today that the country rolls ous the mass inoculation programme on March 18.

Malaysia could start the immunization campaign thanks to the first batch received from China’s Sinovac vaccines doses. Earlier, Malaysia’s food and drug administration gave conditional approval. Another shipment is expected later this month.