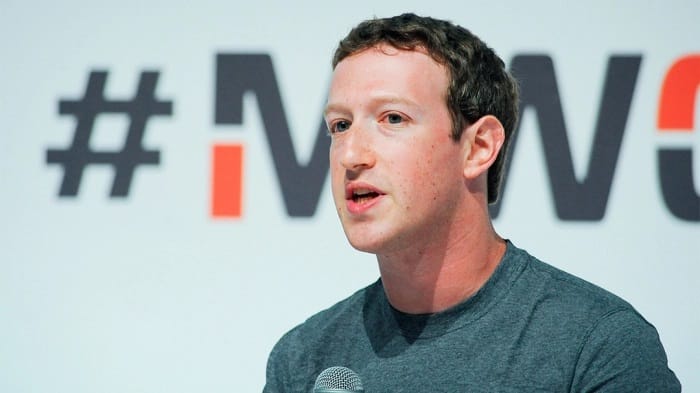 Mark Zuckerberg is experiencing the tough time, the project of his life is under fire for breaching of privacy. During an interview with CNN, he took responsibility for Facebook’s policies that enabled an app to gain access to the personal information of 50 million users without their consent. Of course, Marc has been apologising but it’s too late.

Zuckerberg confirmed his social network’s policies that enabled an app to gain access to the personal information of 50 million users without their consent, and that was totally wrong:

“This was a major breach of trust, and I’m really sorry that this happened,”

Facebook was created as a genuine and cool app to connect the world, but the world is changing too fast. Despite all efforts on modernizing and improving the social network, Facebook is no longer a platform for connecting people, it’s a platform for monetizing the connections they make on their own. The company simply doesn’t prioritize the quality of these connections themselves in any meaningful way.

“We have a basic responsibility to protect people’s data and if we can’t do that then we don’t deserve to have the opportunity to serve people,”

said Mark but Facebook precedent showed the vulnerability of any social network.