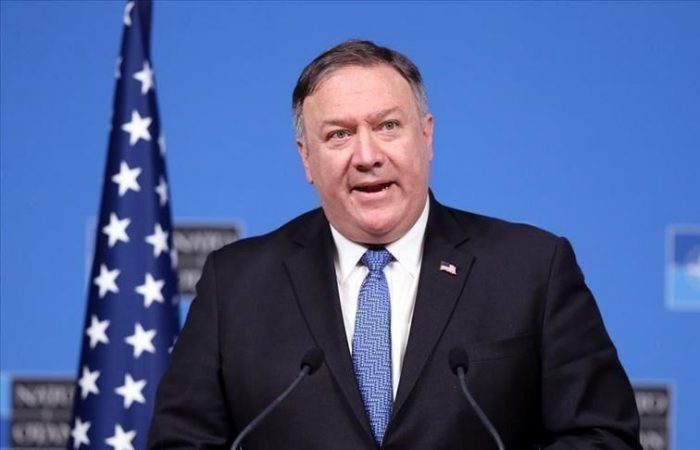 The forme US top official Mike Pompeo has hinted at a 2024 White House run. The former Secretary of State said he is “always up for a fight,” Fox News has learned.

Commenting on such a possibility, the 57-year-old Pompeo said “I am always up for a good fight.”

“I care deeply about America. You know I have been part of the conservative movement for an awfully long time now. I aim to keep at it.” Pompeo added.

Under Donald Trump, Pompeo has worked to keep his name in the Republican Party. After leaving the White House, the former top official made the headlines making several media appearances. Pompeo joined fundraising efforts and showed signs he is rekindling his old campaign committee.

Mike Pompeo used to be a vocal critic of the new Biden team while promoting and defending the work of the Trump administration. “We took good care of America. I watch what this administration is doing. It appears to look like a blame America first pattern that has begun to take place,” Pompeo said on Wednesday.