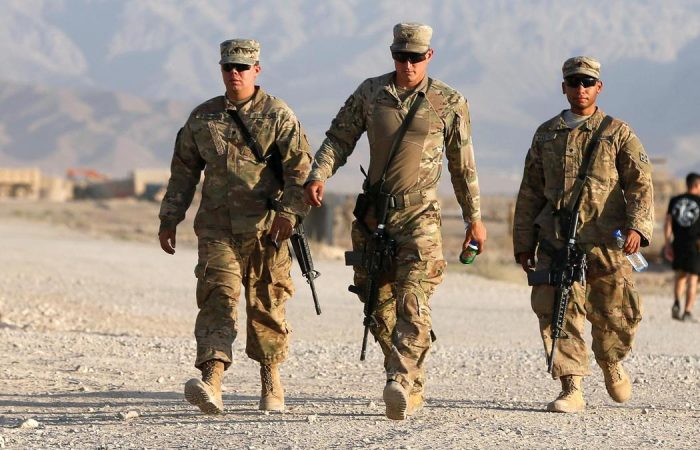 NATO Secretary-General Jens Stoltenberg warned that a speedy withdrawal of the US troops from Afghanistan could have a high price for the country.

Amid reports that the sitting US President is expected to withdraw a significant number of US troops from Afghanistan, NATO expressed its concern

For the Middle Eastern war-torn country, the ‘hasty’ withdrawal of the US military contingent in the coming weeks poses a threat, said the NATO chief on Monday. For NATO, that is also a difficult decision.

«We have been in Afghanistan for almost 20 years, and no NATO ally wants to stay any longer than necessary. But at the same time, the price for leaving too soon or in an uncoordinated way could be very high,” Stoltenberg’ statement reads.

According to February agreement, the outgoing Trump administration signed with the Taliban, the Afghan armed group promised to guarantee US security interests. But since the peace deal was signed, the Taliban has carried out numerous attacks on Afghan forces, who are trained by the NATO forces.

NATO SG underlined the country still “risks becoming once again a platform for international terrorists to plan and organise attacks on our homelands”.

“And ISIS [ISIL] could rebuild in Afghanistan the terror caliphate it lost in Syria and Iraq,” Stoltenberg added.

Meantime, Stoltenberg said NATO will continue its mission to train, advise and assist the Afghan security forces. “We are also committed to funding them through 2024,” NATO chief said.