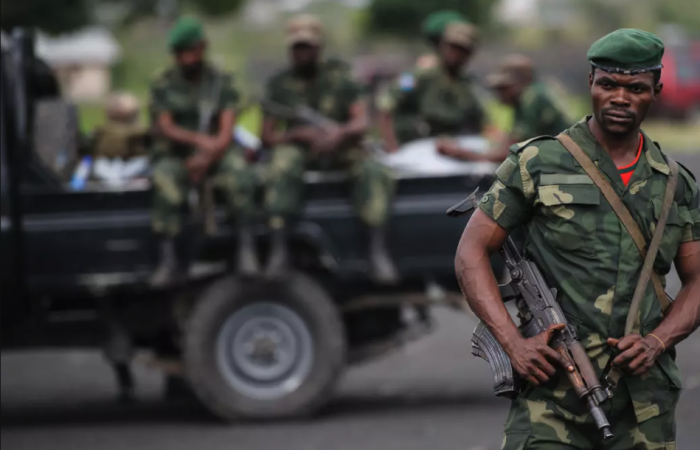 The eastern part of the DR Congo remains the trouble region, taking into the account the recent carnage. Dozens killed last week, many with their throats slit or burned alive, despite a state of siege aimed at reining in marauding militia groups.

A gruesome attack last week in the North Kivu city Beni attributed to the Allied Democratic Forces (ADF) rebel group. The death toll rose to 38 on Monday, according to the Defence Post. A respected monitor known as the Kivu Security Tracker said the attack was the deadliest since a bloodbath in neighbouring Ituri province left 57 dead.

In DR Congo, ADF is the armed cell in the east of the country, a region rich in minerals, and the United States has formally linked it to the so-called Islamic State (IS).

A Red Cross official said bodies were found tied up, with their throats slit by machetes. Between January and June 2020, armed groups arbitrarily killed over 1,300 people. Elsewhere in the east of the vast central African country, a region rich in minerals and teeming with armed groups, assailants killed at least 17 civilians in Ituri province on Monday, local sources and KST said.

That attack was an act of barbarism as well, with fighters of the Patriotic and Integrationist Force of Congo (FPIC) leaving some victims to be burnt alive in their homes. KST said the new massacre brought “to at least 1,137 the number of civilians killed in North Kivu and Ituri since the start of the state of siege.”

Major Dieudonne Kasereka, the region’s army spokesman, said the fighters are members of the Banyamulenge community — Congolese Tutsi with distant origins in neighbouring Rwanda. The official added that around a dozen homes were torched and that women, children and elderly people were among the victims.