New Zealand locks down after one covid-19 case 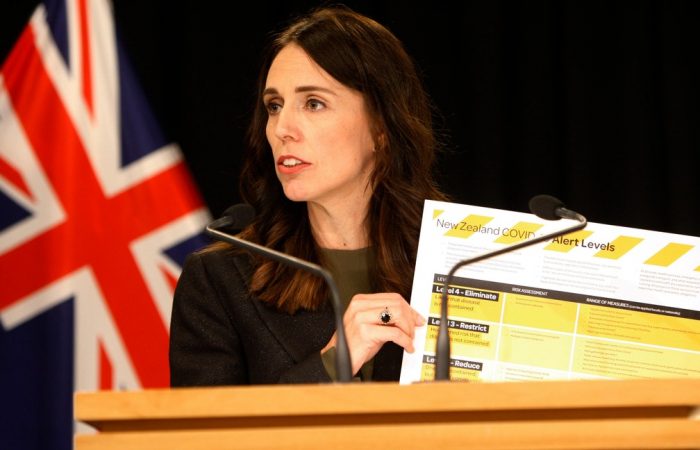 New Zealand prime minister announced a three-day lockdown Tuesday. Delta has been called a game-changer, Jacinda Ardern said after a single case of community-spread covid-19 was confirmed in Auckland.

One of New Zealand’s biggest cities, Auckland, confirmed the first in six months COVID-19 case, a 58-year-old man. On Wednesday, PM Ardern told reporters that it will not be known for certain if the case was caused by the highly contagious delta strain until genetic testing is completed. Auckland and Coromandel will be locked down for seven days while the rest of the country is on a three-day lockdown, Ardern promised.

New Zealand has seen success in controlling coronacrisis through contact tracing, allowing some semblance of normality to return. Commenting on the current single case, Delta has been called a game-changer, and it is.

“It means we need to again go hard and early to stop this spread. We have seen what can happen elsewhere if we fail to get on top of it. We only get one chance,” PM said.

If the delta variant case is confirmed, New Zealand becomes the most recent nation in the world in which the variant has appeared.

As of Aug 18th, the nation of 5 million people has been among the best in the world at containing the virus that causes Covid-19.

The country has seen just 2,914 cases and 26 deaths, which is tracking the global outbreak. A large part of that success is due to New Zealand closing its borders for the past 18 months to nonresidents.