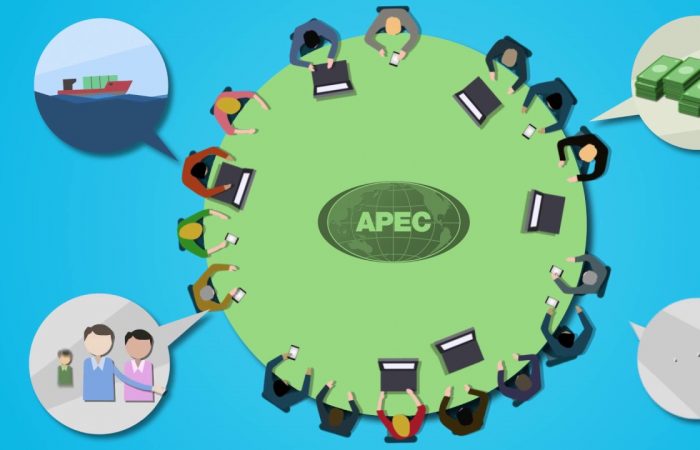 PM Ardern has attributed the decision to hold the APEC summit virtually uncertainty around travel due to the novel pathogen. Leaders of the 21 member nations were to gather for the APEC 2021 summit in New Zealand at the end of next year.

Taking into account the unstable current situation and even more unstable prognosis of virus spreading, it’ll be wiser to hold the meeting in digital space.

«What we’ve done is we’ve determined that actually for the sake of certainty, let’s just plan for that virtual gathering,» NZ PM said at a media briefing in Wellington on Tuesday.

Commenting on the decision of her government, Ardern said that means that NZ doesn’t have the added cost, the added disruption that ‘the uncertainty of COVID brings.’

New Zealand is getting back to pre-COVID normalcy

New Zealand, early this month, lifted all social and economic restrictions except border controls, after declaring it was free of the coronavirus, while many countries are still grappling to contain the spread of the disease.

The head of NZ government said the country has no plans to reopen its borders now as infection rates around the world were still going up.

«There is a time in the future we’ll be opening our borders but to suggest that time is now when the virus is getting worse is frankly dangerous,» she said.

On Tuesday, prime minister Jacinda Ardern told reporters about the “calls for our borders to be opened to the world”, she referred to “a world where the virus is escalating not slowing and not even peaking in some countries yet, where cases exceed 10 million globally and deaths half a million, where countries are extending and returning to lockdown”.

“All of the while, we get to enjoy weekend sport, go to restaurants and bars, our workplaces are open, and we can gather in whatever numbers we like,” Ardern said.