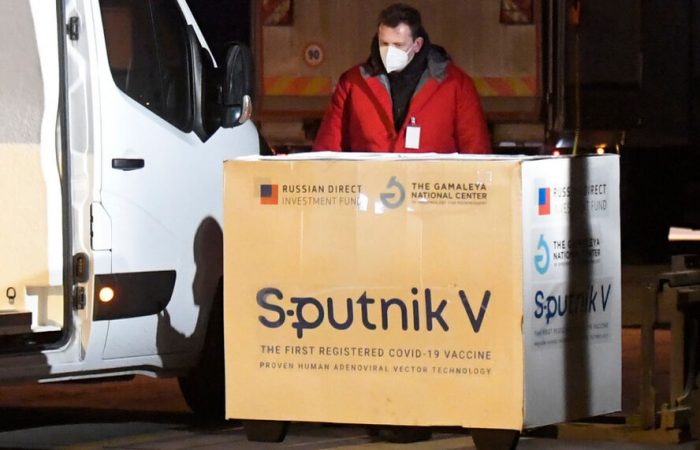 Despite the shortage of vaccines against the covid in Norway, there haven’t been any calls from the government to order the Russian vaccine Sputnik V.

he Norwegian Institute of Public Health (NIPH) is continually reviewing and updating its vaccination strategy, however, the government hasn’t eat announced its plans to order the Russian Sputnik V.

NIPH director, Camilla Stoltenberg, said it will be prolonging the period between doses for mRNA and approving the AstraZeneca drugs for use on 65+ on the back of new information. In fact, this is a situation that should have been avoided by us asking Russia for access to the Sputnik vaccine, the experts said.

While the national vaccination programme is underway, it would be accelerated if access to the Russian vaccine is granted in Norway. While some areas show lower infection rates, including rural areas in the north, Oslo and outlying regions demonstrate more spread of the pathogen.

There are 44 nations on the planet where the Russian vaccine approved for emergency use. It is looking increasingly likely that Norway and its neighbours will see the use of the Sputnik vaccine at some point, taking into account that the European Medicines Agency (EMA) has almost authorized the drug for use.

Commenting on the process, EMA said it had decided to commence the authorizing process based on data from clinical trials of adults which indicate that the Sputnik drug produces the necessary immunity against covid-19.

But promising data showing high levels of efficacy with the Sputnik vaccine was published in February 2021. When the EMA approves the vaccine, it will automatically also be approved for use in Norway, too.