OSCE providing assistance to victims of human trafficking in Ashgabat 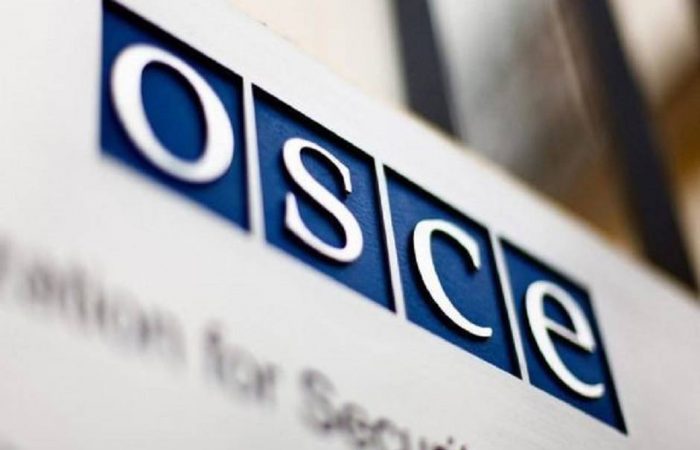 The OSCE roundtable meeting in Ashgabat showed that organization is developing more effective methods of combating human trafficking in the Central Asian region. Representatives from parliament and a number of relevant Turkmen ministries and organizations were present.

The Prosecutor General’s Office has sent its representative to take part in the discussion on human trafficking (HT). The Ministry of Internal Affairs, the Ministry of Justice, the Supreme Court, the Bar Association of Ashgabat and Women’s and Youth Unions also were among OSCE roundtable meeting.

Despite the lack of significant efforts, the Turkmen government took some steps to address HT, including completing draft standard operating procedures for victim identification and referral in partnership with an international organization like OSCE.

Joint efforts could be more effective in anti-trafficking activities: OSCE

According to Ambassador Natalya Drozd, Head of the OSCE Centre in Ashgabat emphasized the importance of co-operation between international organizations and civil society. The effective methods and schemes aimed at developing anti-trafficking measures were the central topic of the multiorganizational discussion.

“It is only through broad co-operation and joint activities that we may achieve the most positive results in our attempts to combat trafficking and provide all necessary support for its victims,” Ms Drozd said.

Group presentations were followed by a general discussion examining further steps for the preventing and combating of human trafficking in Turkmenistan.

Among the recommendations was training the Turkmen police to recognize and investigate sex and labour trafficking crimes and increasing awareness of HT among the general public through government-run campaigns or financial support for NGO-run campaigns.