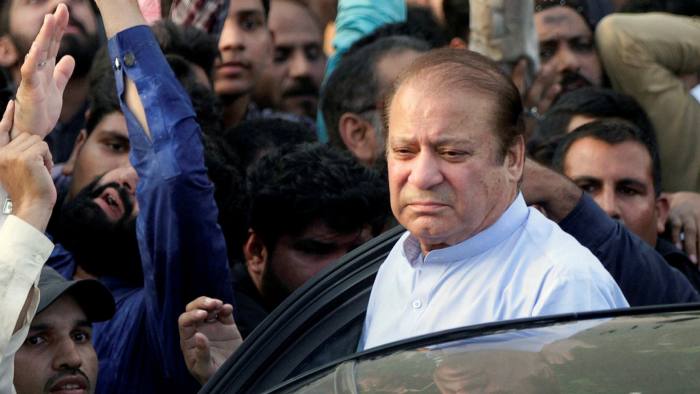 In its response to a query by the foreign ministry made on February 19 regarding the request for issuance of a new diplomatic passport by the former Prime Minister Muhammad Nawaz Sharif”, the interior ministry has rejected the possibility of it.

Sharif’s passport had expired in February of this year, reported Dawn. Now, in order to return to Pakistan, Mr Sharif may apply for an Emergency Travel Document from the Pakistan High Commission in the UK. Moreover, “the same may be issued once he produces prior bookings of travel to Pakistan through PIA (Pakistan International Airlines) only.”