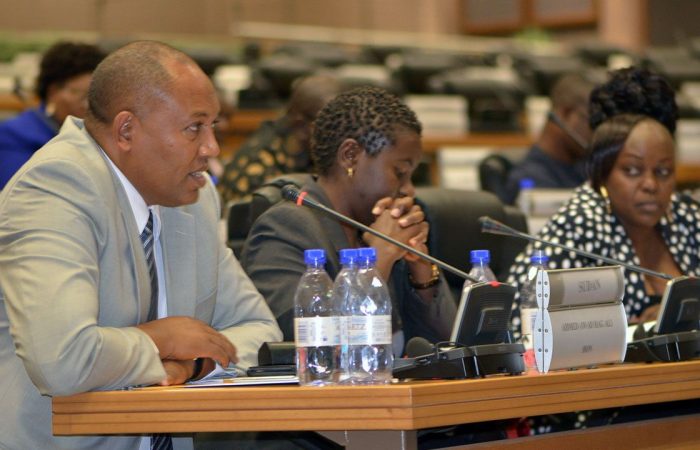 The Pan African Parliament (PAP) has seen its working sessions temporarily cancelled after the vote on its presidency was halted due to differences that led to infighting. The so-called Southern Africa regional caucus became a stumbling block in the discussions.

PAP Secretariat spokesperson Jeffrey Onganga explained that the suspension is indefinite after disputes led to certain physical violence among parliamentarians, so the resumption date of the sessions would be confirmed ‘at a later stage.’

The PAP working sessions were scheduled to take place between May 21 and June 4, Prensa Latina reports.

In fact, the origin of the dispute among legislators lies in the disagreement of the so-called Southern Africa regional caucus, which considers that the internal statutes should be reformulated to ensure a rotating Presidency, equity and greater transparency (among nations from different regions of the continent).

The ad-hoc committee is charged with organising and managing the election. “I do not agree with going ahead with these elections unless we follow what has been written to the clerk of this parliament,” said Zimbabwe’s Barbara Rwodzi, also a member of the ad-hoc committee.