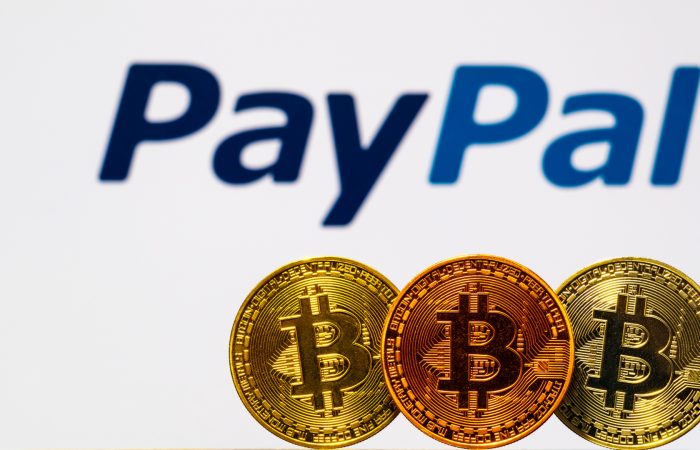 PayPal is ready to announce that the system allows US consumers to use their cryptocurrency holdings to pay at millions of its online merchants globally. The unprecedented move will drastically boost the use of digital wallets in online-commerce.

The US customers who hold any kinds of digital coins in their PayPal digital wallets will now be able to convert cryptocurrency into fiat currencies at checkouts to make purchases. Commenting on the recent decision, PayPal President and CEO Dan Schulman said that the service becomes available at all of its 29 million merchants in the coming months.

“This is the first time you can seamlessly use cryptocurrencies in the same way as a credit card or a debit card inside your PayPal wallet,” Schulman said in informal announcement.

While cryptocurrency is getting stronger, the PayPal offering made the system one of the largest mainstream financial giants to open its network to digital coins and helped fuel a rally in virtual coin prices, Reuters reported on Tuesday. In addition, PayPal’s launch comes less than a week after Musk’s Tesla said it would start accepting bitcoin payments for its cars.