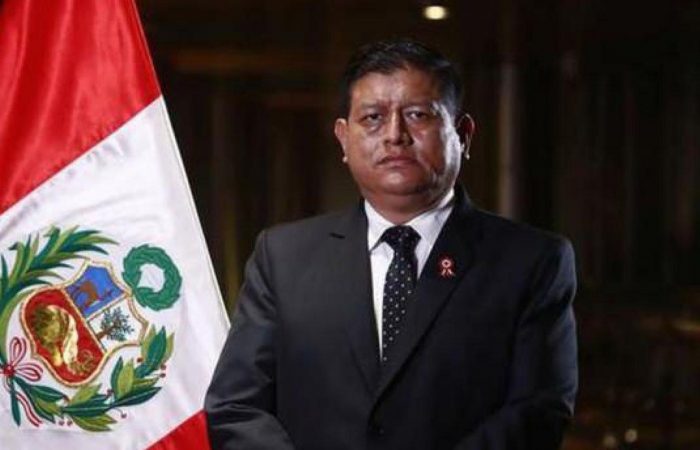 Commenting on his move, Walter Ayala wrote on Twitter he has stepped down from duty and thanked President for the brilliant opportunity to serve Peruvian people.

“I have demonstrated reliable legal and correct action in the process of military promotion and relief. I assume full political responsibility for it. Therefore, as a democrat, I irrevocably resign from the Ministry of Defense. Thank you, President Pedro Castillo. Enough of politicking. Let Go!” he said on Twitter.

The former top military noted that he faced obstacles while trying to carry out his duties in politics. Earlier, Ayala said he was pressured in the promotion of senior military commanders and the dismissal of army and air force commanders and conveyed his request to Castillo to resign.

The ex-minister of defence was appointed defence minister on Oct. 7 following the resignation of Prime Minister Guido Bellido and his Cabinet. Castillo was inaugurated for presidency on July 28.