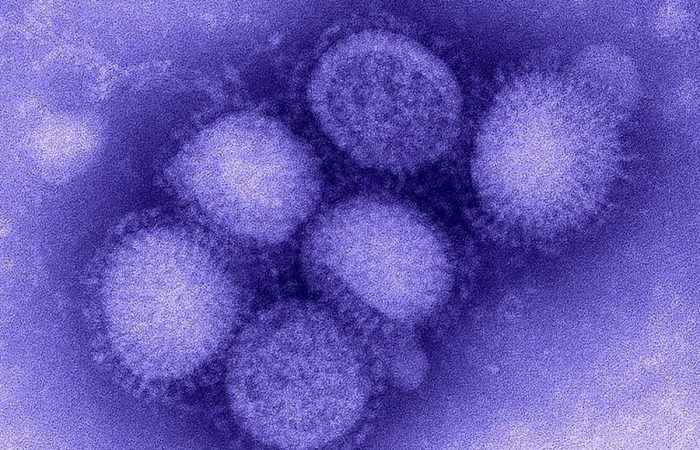 The nortern part of Philippines reported on confirmed cases of the highly-contagious disease, swine fever. As Al Jazeera reports on Monday, mass culling carried out at farms in two provinces so far.

The local experts say the current spread of swine fever is the largest known animal disease outbreak in the Philippines’ history. The death of pig heads was confirmed by the laboratory tests, the agriculture Secretary William Dar said at a news conference.

According to health officials, at least seven villages near Manila hit by an outbreak of African swine fever, 16 of 20 blood samples sent to a British lab were positive.

The World Organisation for Animal Health, African swine fever is not a risk to human health but it could be the reason for further tightening quarantine checks. For the agricultural sector, it is extremely bad due to losing the potential income.

However, Philippine authorities are in control of the problem and will crack down on smuggling of imported meat to prevent large-scale outbreaks. Despite the swine fever outbreak, the officials assured that pork supply and prices will remain normal.

«The hog industry is one of the more critical industries in the country. Let us not allow it to be affected in a big way,» Dar said. «Everything that has to be done by government with the help of the private sector is being done.»

The Philippines is the latest country in Asia to report the disease, the most hard-hitting countries remain China and Vietnam. Among other states where disease outbreak was confirmed recently were Mongolia, Cambodia, DR Laos and North Korea.