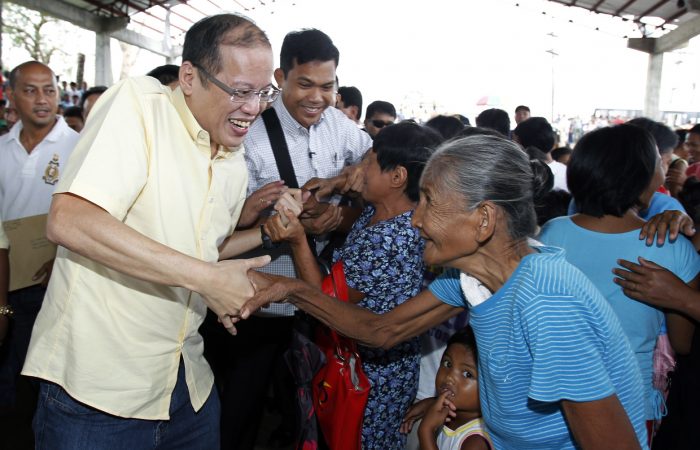 Benigno Aquino, the only son of the Philippines’ two enduring democracy icons, died in a Manila hospital on Thursday at the age of 61. 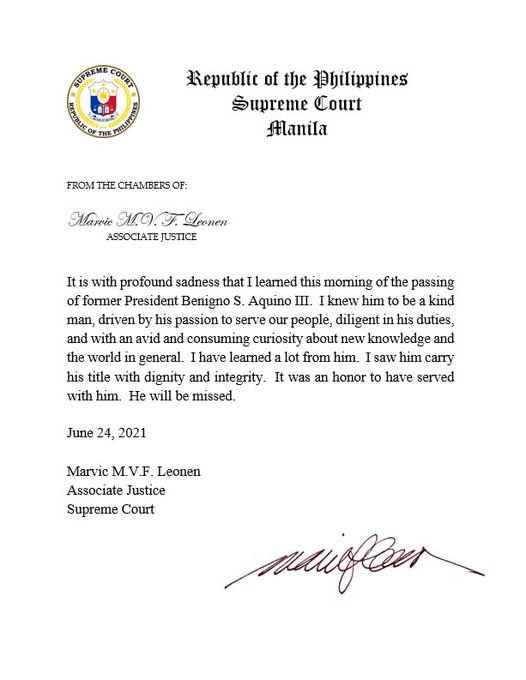 The former Philippines president descended from two major figures in Philippines politics. His family is well-known in the country for its strong democratic views. Aquino’s mother, Corazon, was leading the ‘People Power’ movement and serving as president between 1986 and 1992. In fact, she made history when was the first female head of the Philippines.

Benigno Aquino II, his father, was once a popular opposition senator and a frequent critic of the authoritarian Ferdinand Marcos. After returning from exile in the United States in 1983, the elder Aquino was assassinated, helping to galvanize public opinion against Marcos, who was ultimately voted out.

According to Bloomberg, ineligible for re-election under the constitution, Aquino was succeeded in 2016 by Rodrigo Duterte, who remains president and makes many unexpected moves. Recently, questioned by Pastor on who he thought would be a potential successor, Duterte answered: “None, Pastor. Looking at the political horizon? Even you would know that… Nobody. I see nobody who is deserving.”